Given the decision of the Government of Mexico City to build on Chapultepec Avenue the Chapultepec Cultural Corridor project, I decided to create a Memorial to experience if it could be possible to prevent tragedies that have not yet occurred.
To do this, I designed and manufactured a 120 meter-long modular structure based on bambo which echoed the forgotten aqueduct of Chapultepec and that could be built in under four hours.
To execute it, I invited citizens through social media to support its participatory construction. The entire structure amplified for a week the voices and messages that neighbors and organizations extended to the local government, asking for a transparent referendum to determine the destination of the project, and communicating other requirements such as the need for better public transport and spaces for leisure and culture . Four days after the construction of the Memorial to Our City, the Chapultepec Cultural Corridor project was canceled and today Chapultepec Avenue has been refurbished.

This is an animated video I created to explain the problems of the Chapultepec Corridor project, as well as an invitation to help build the Memorial to the City.

Stills from the animated video I used to invite citizens to help me build the Memorial to the City. 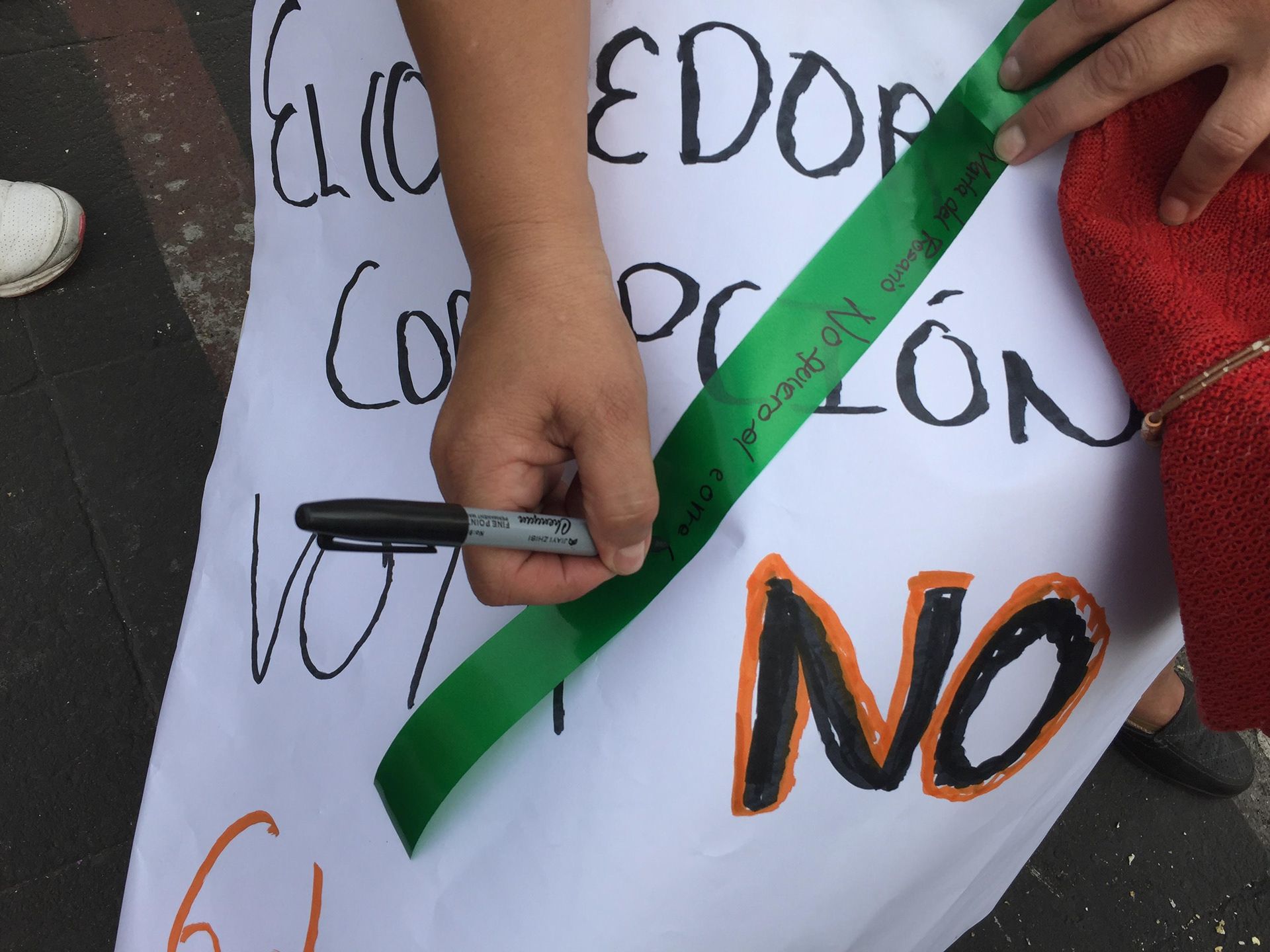 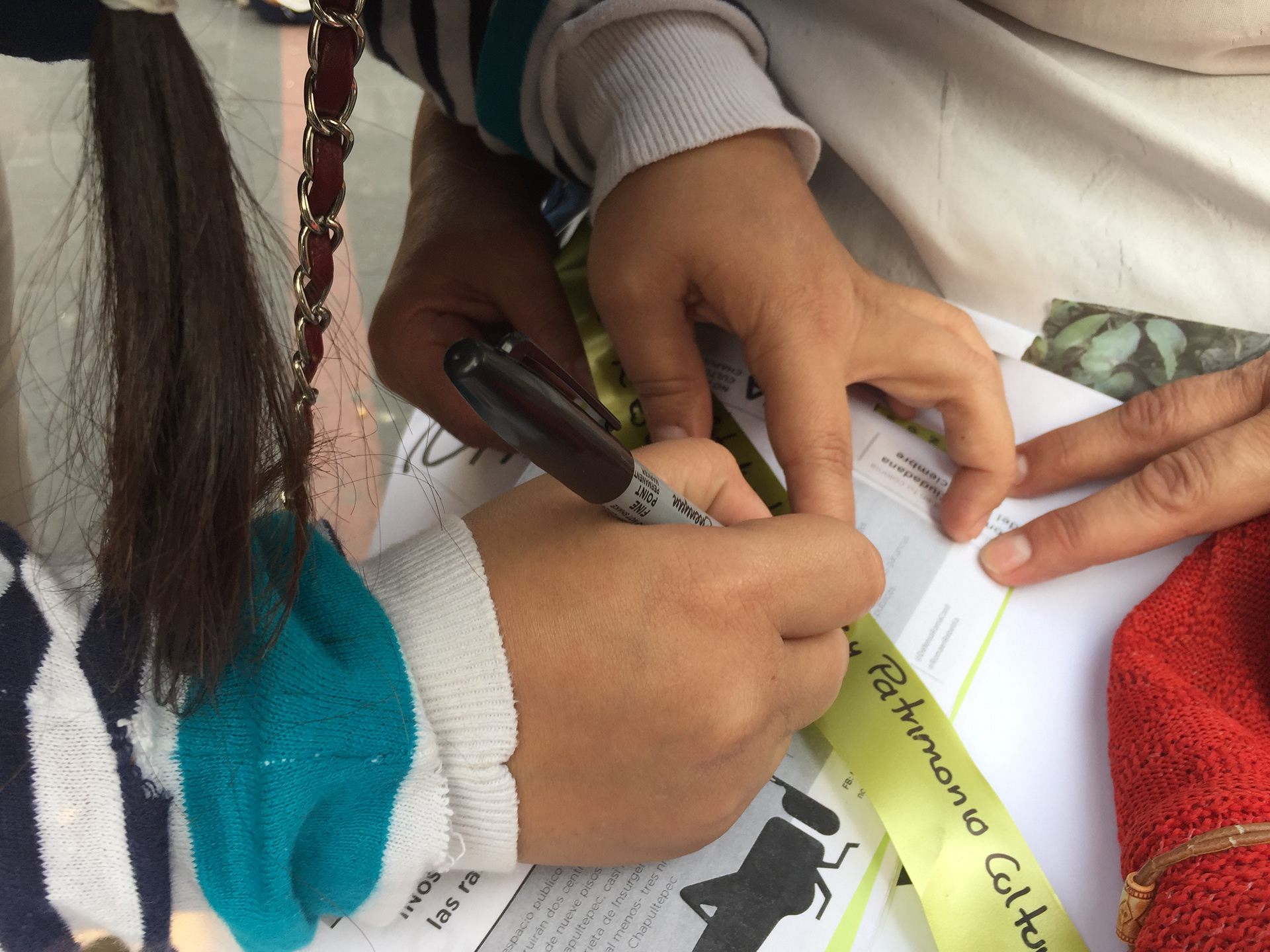 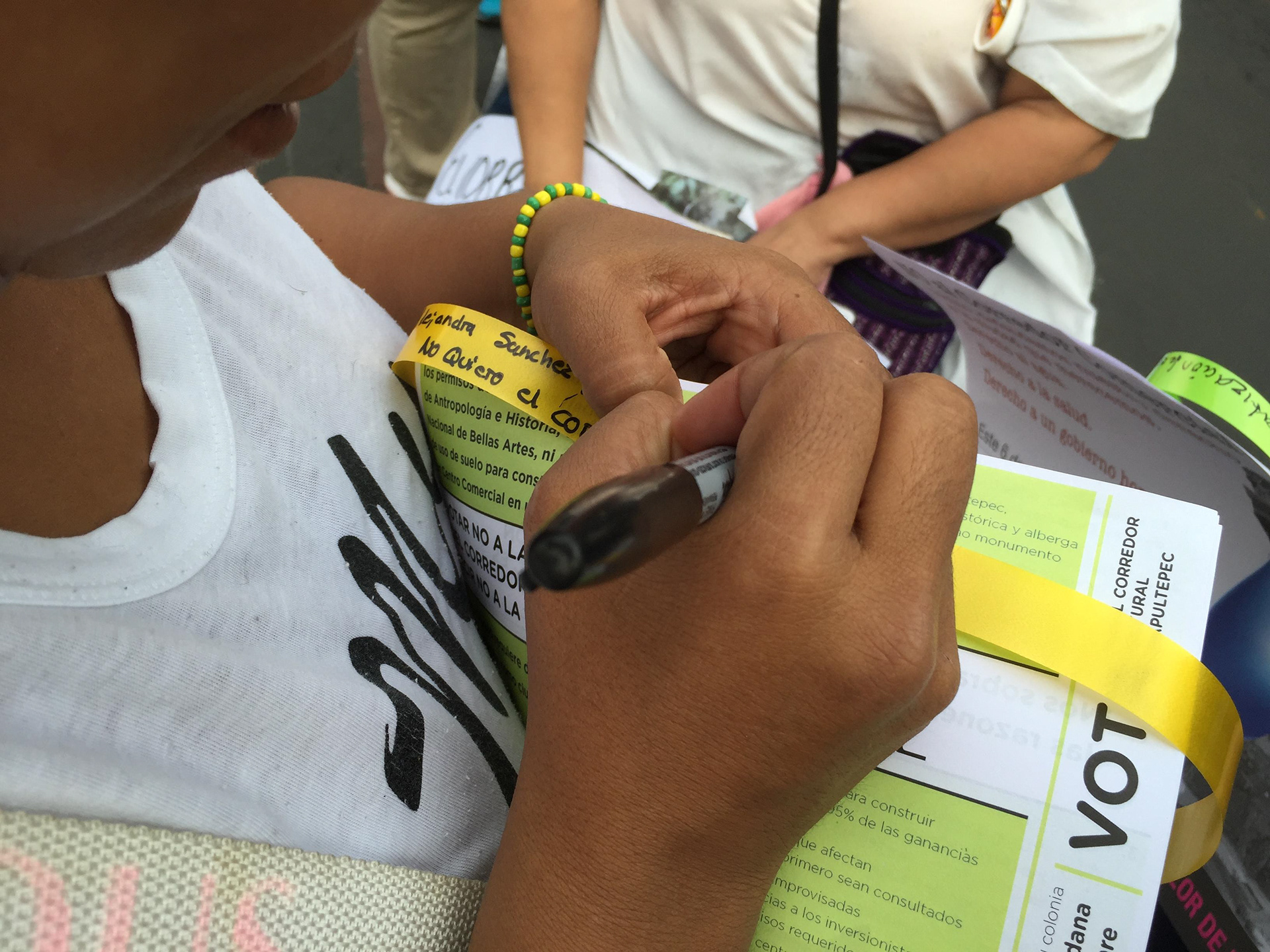 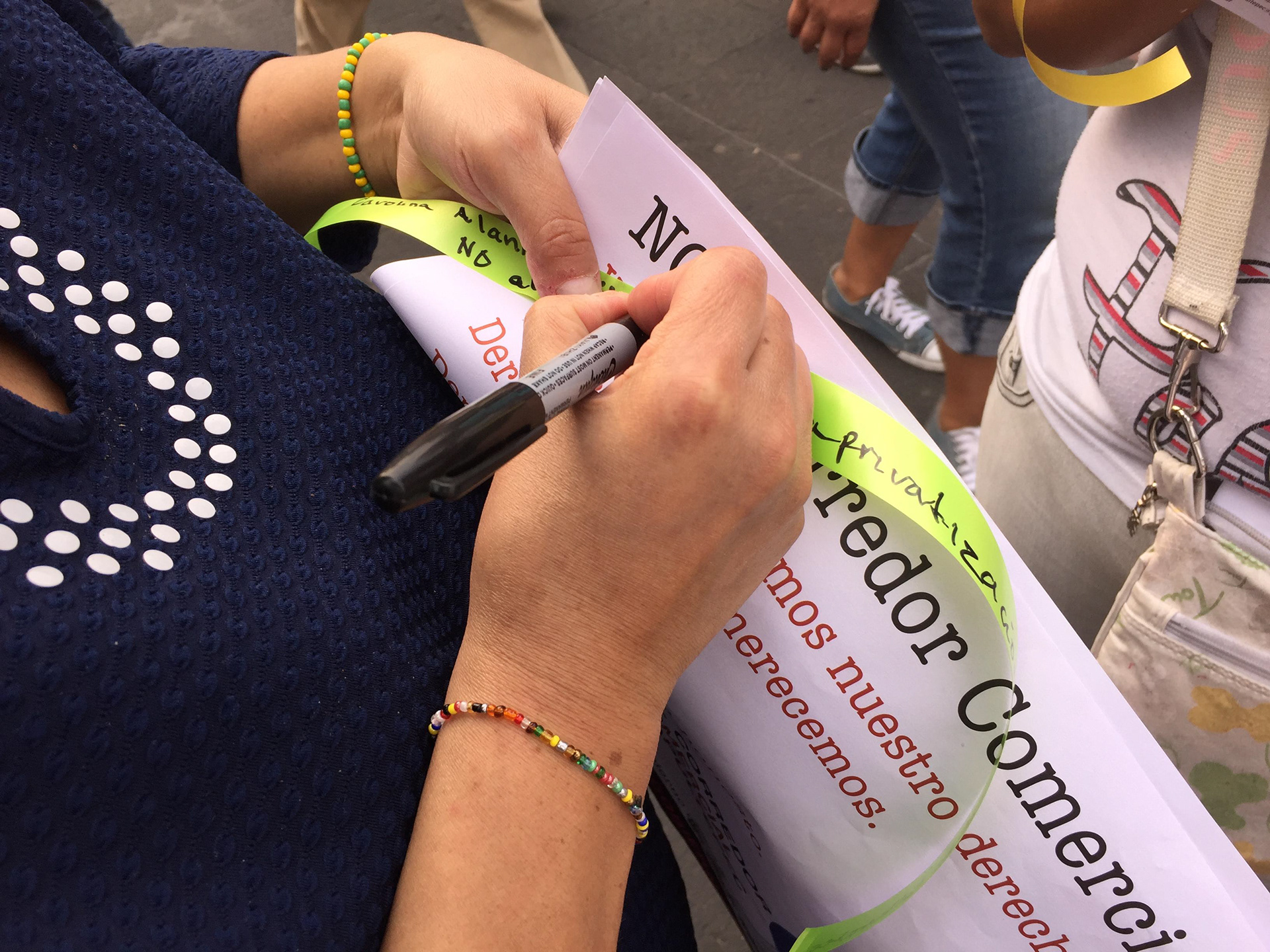 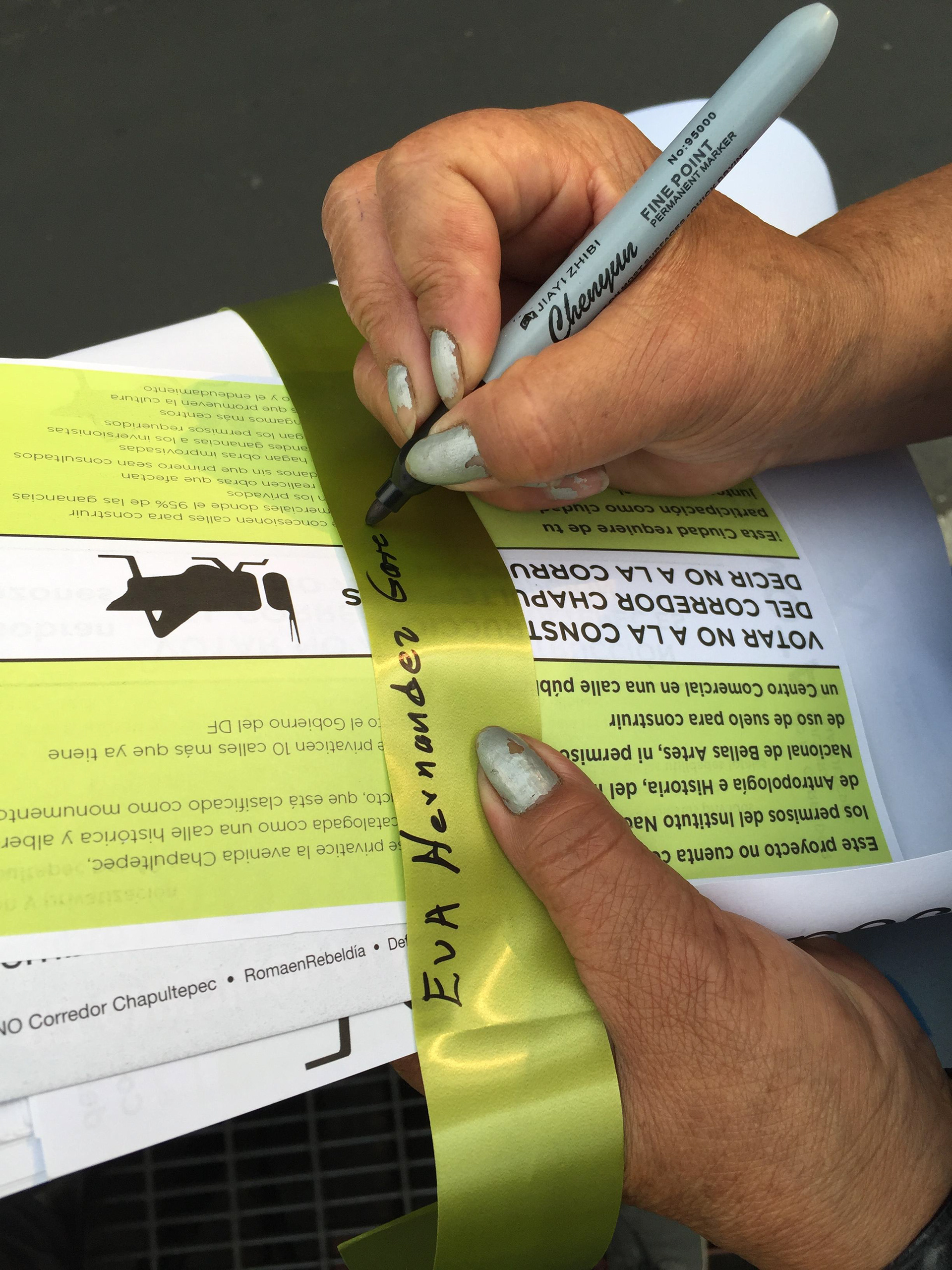 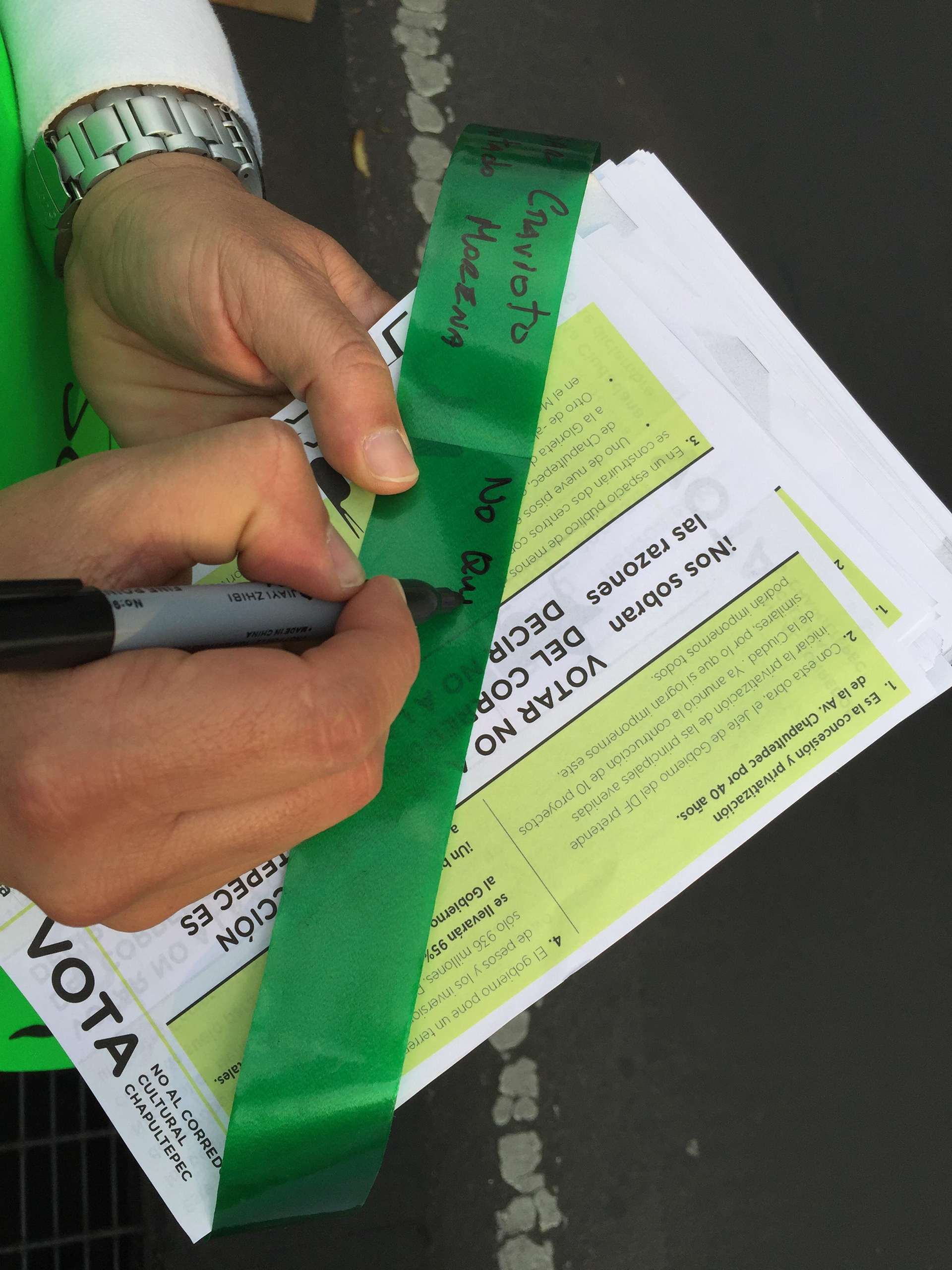 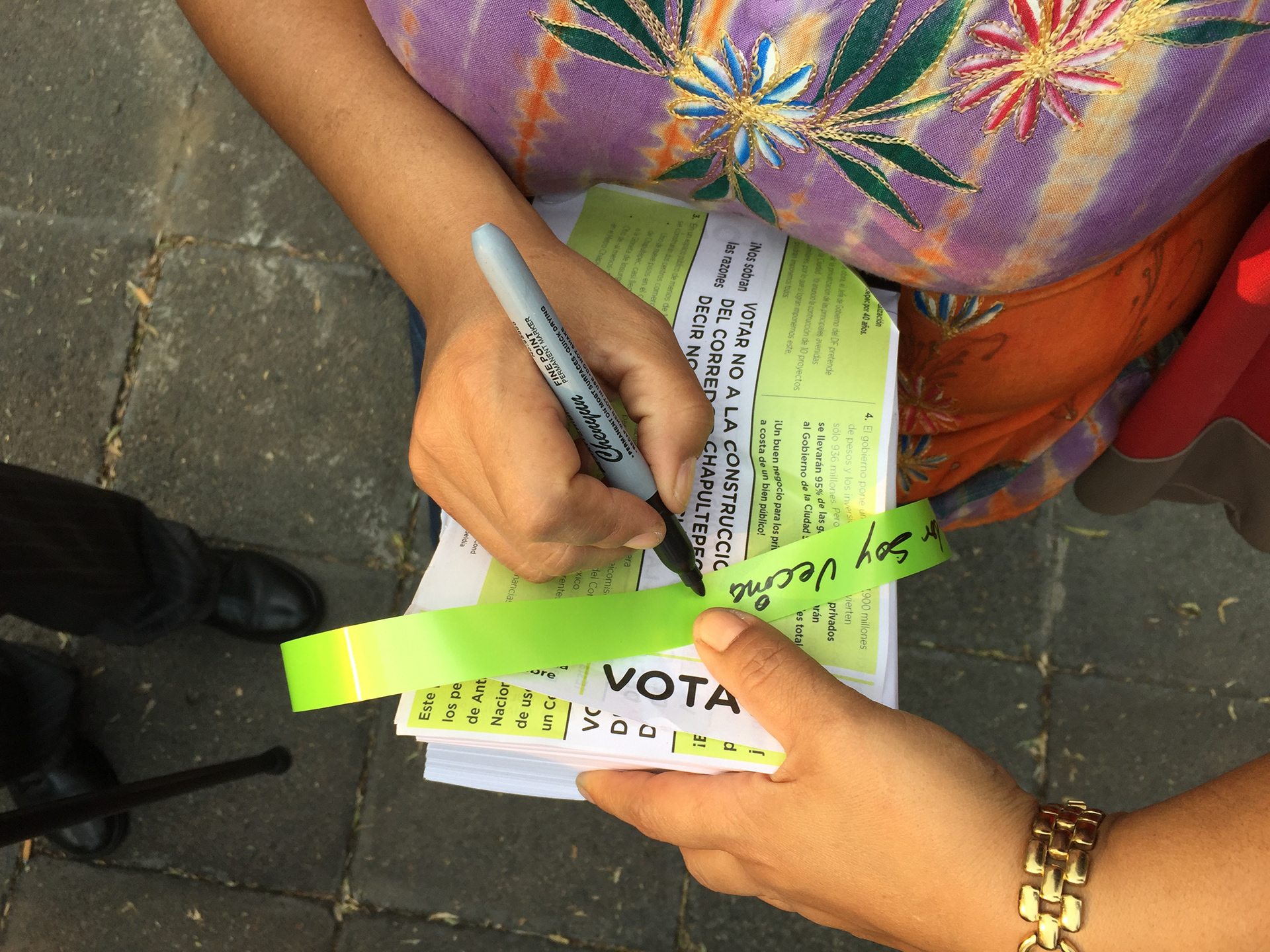 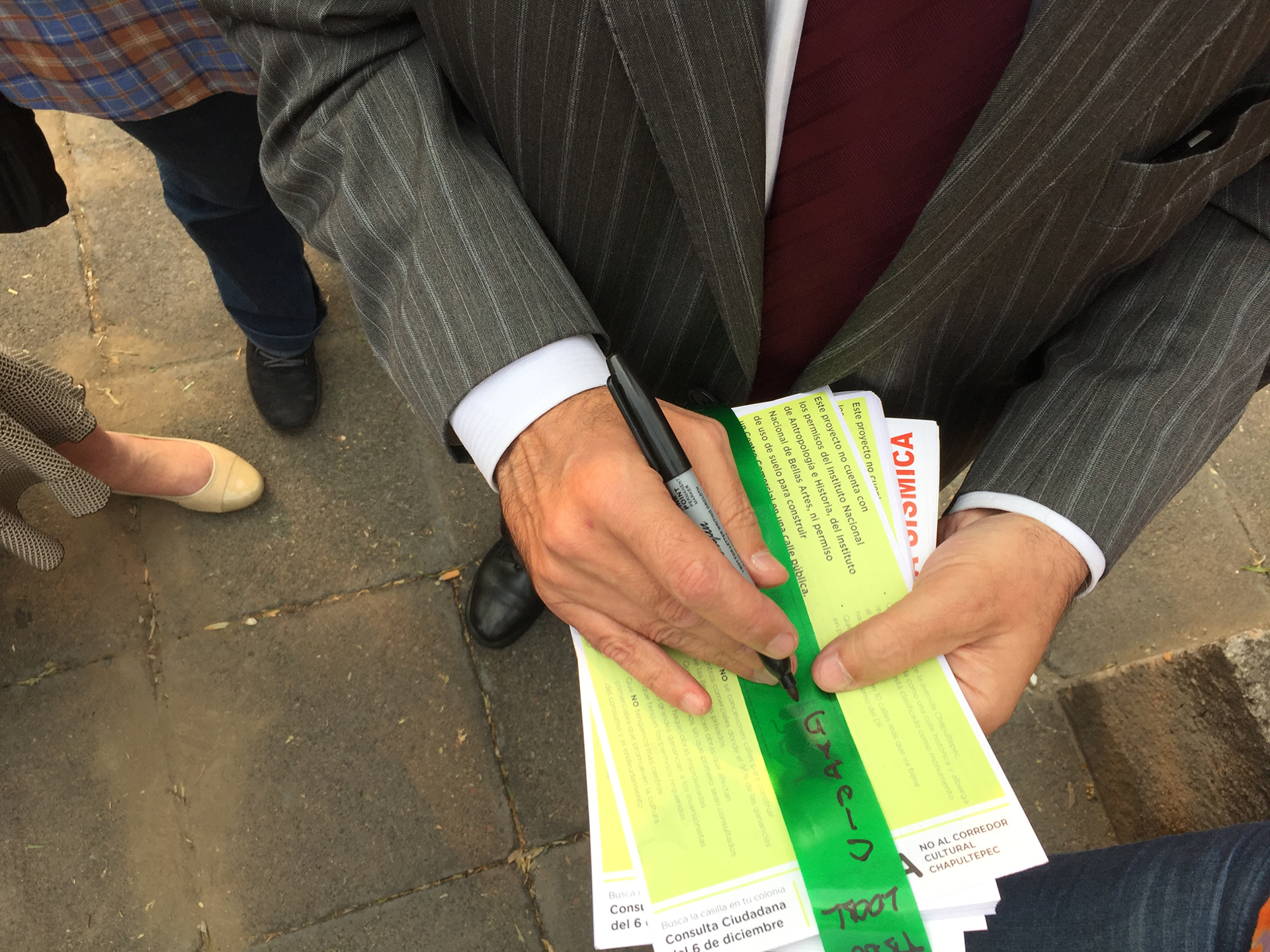 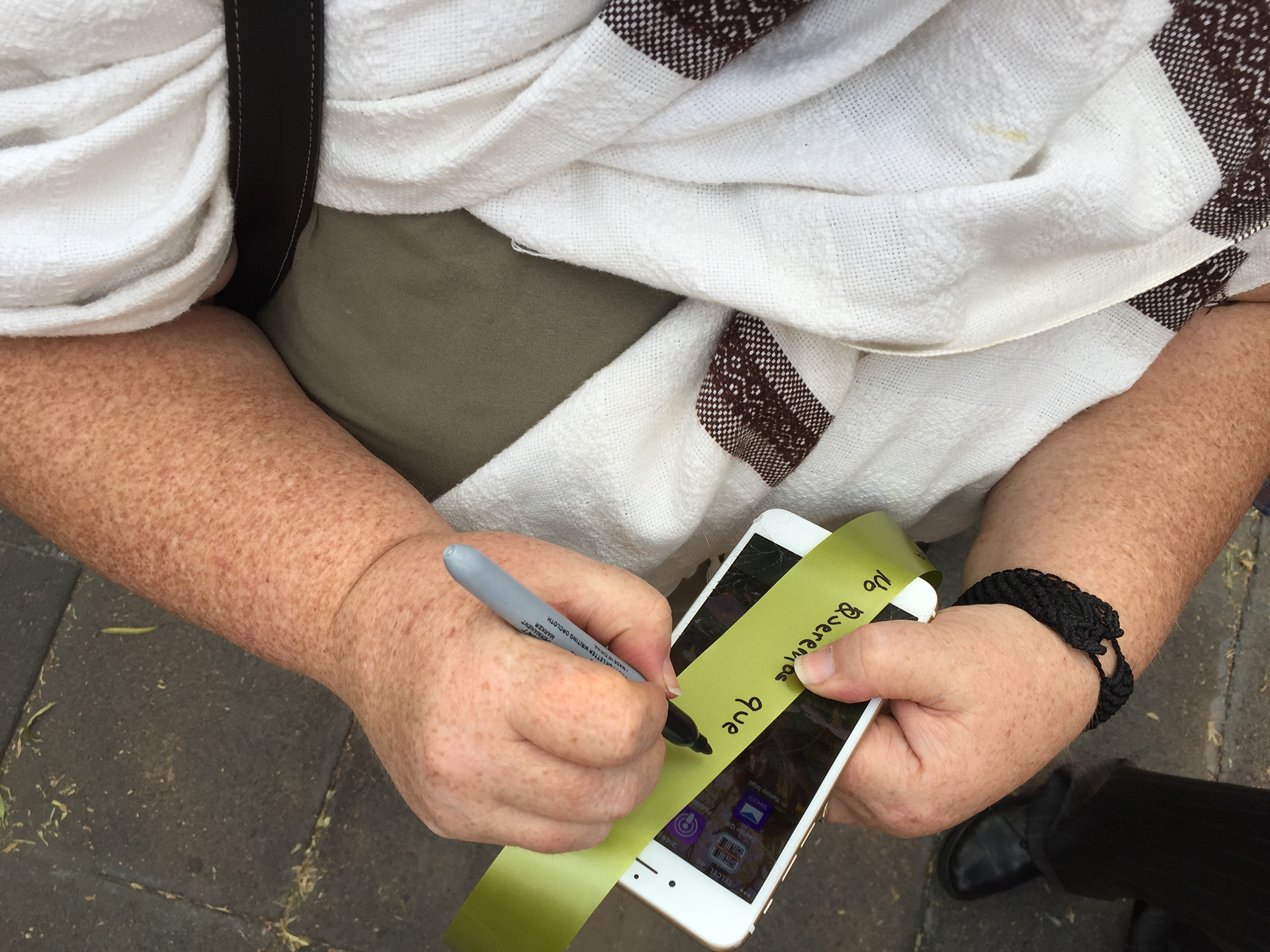 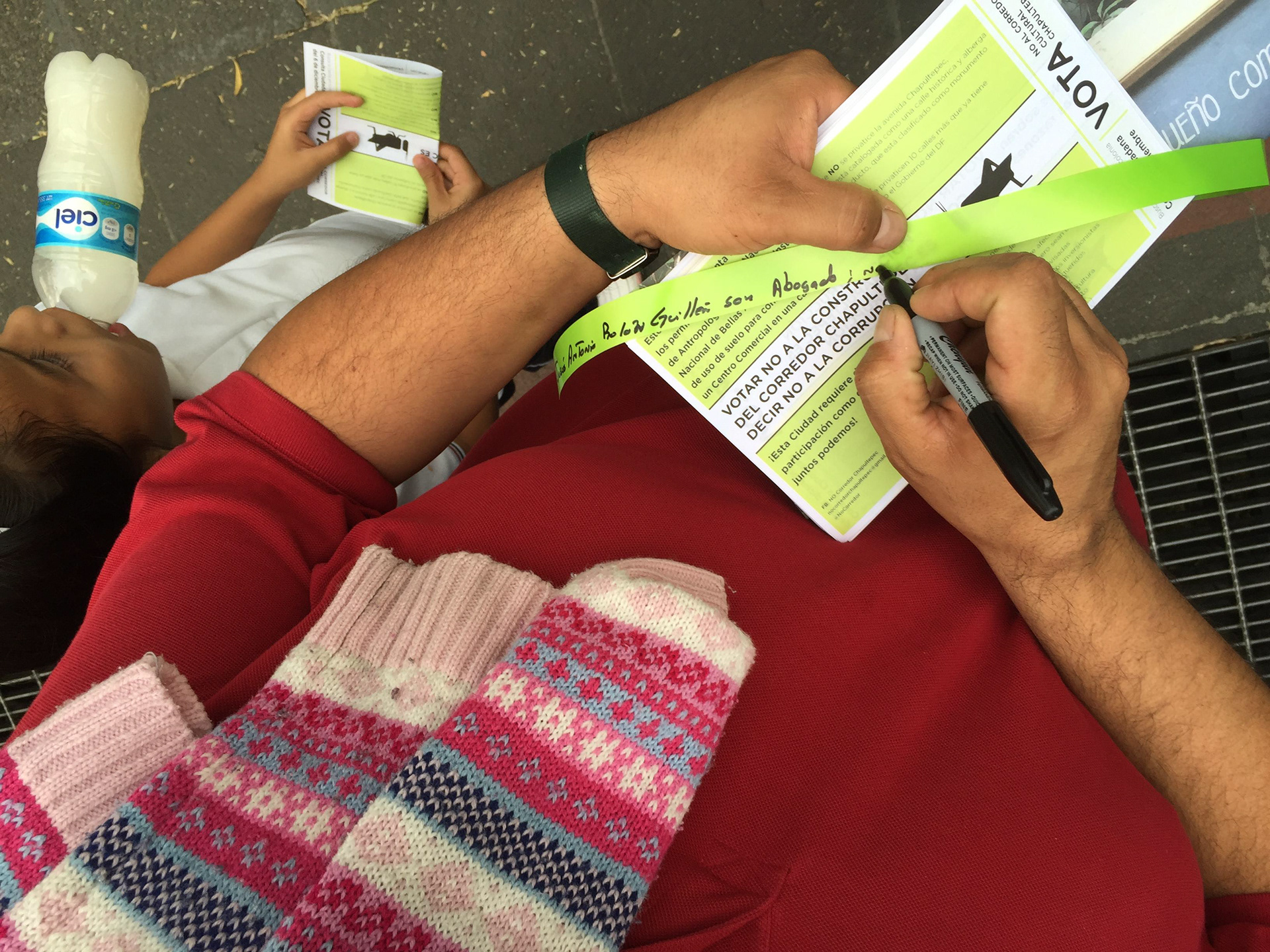 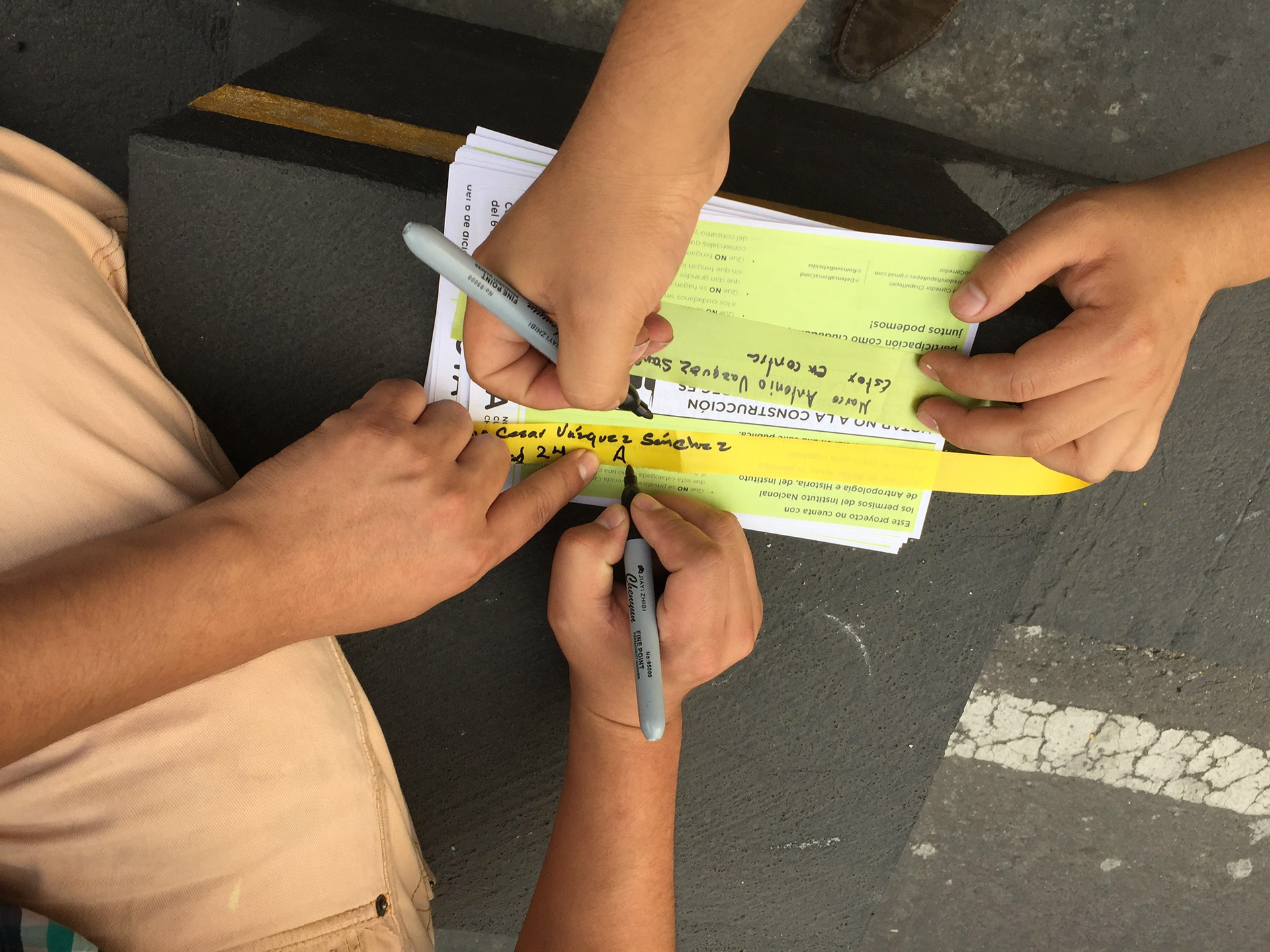 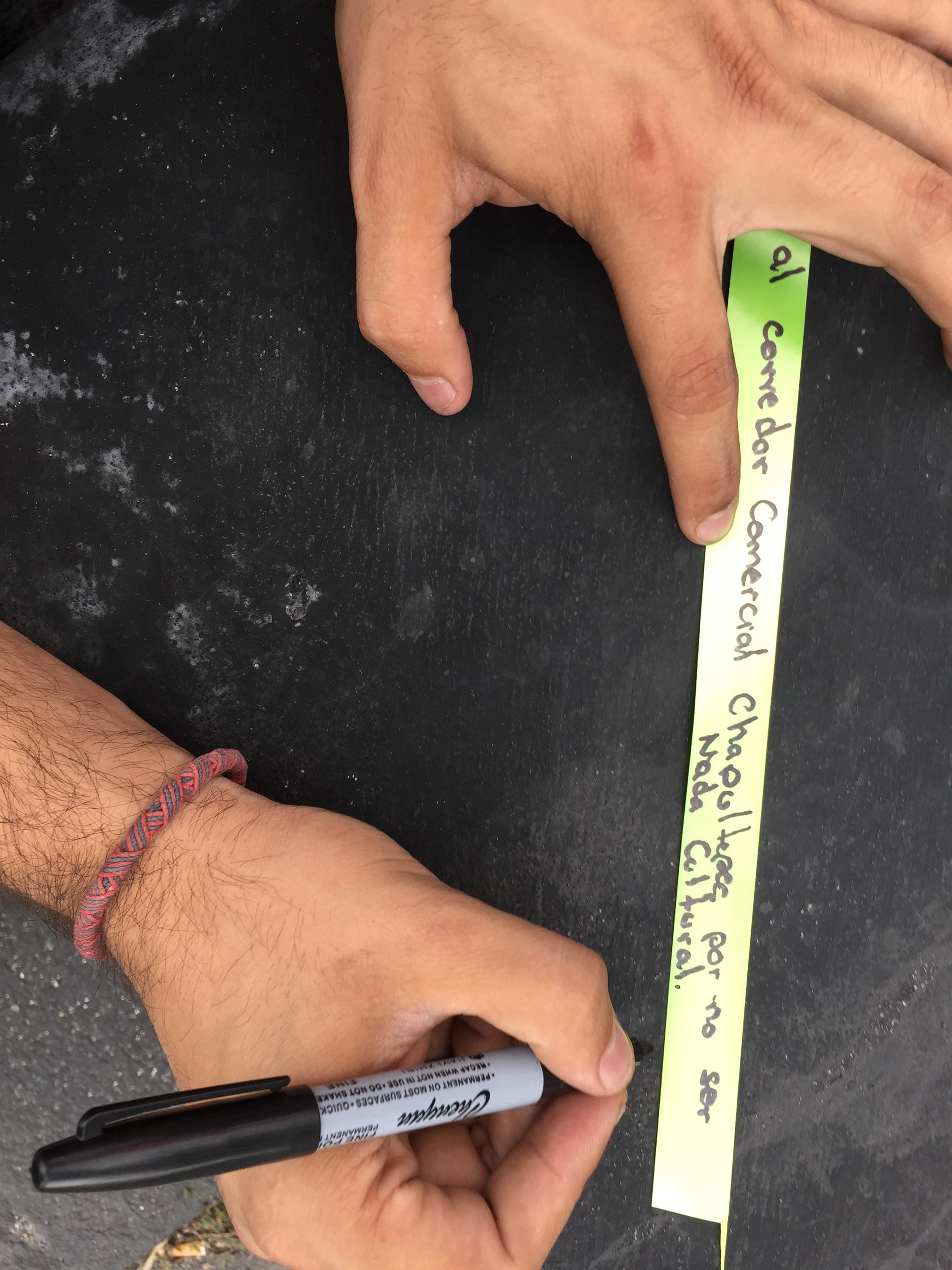 Citizens write on ribbons their wishes for a more democratic city, where government always participates with them in major policy decisions, where public space will not be privatized.

The complete 120m long Memorial structure, flowing with ribbons and desires to prevent the tragedy of living in a privatized city. 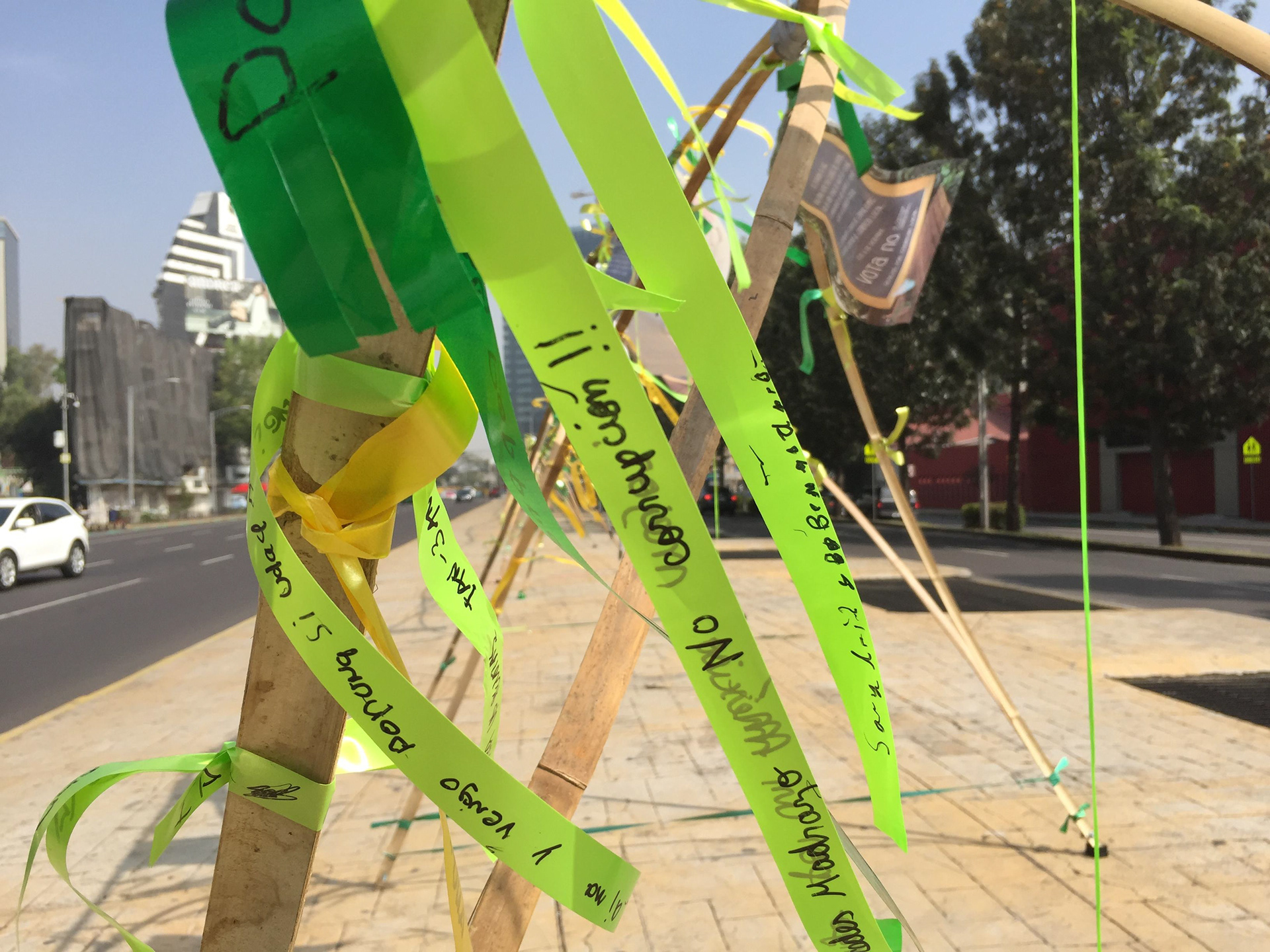 Details of the Memorial to the City. 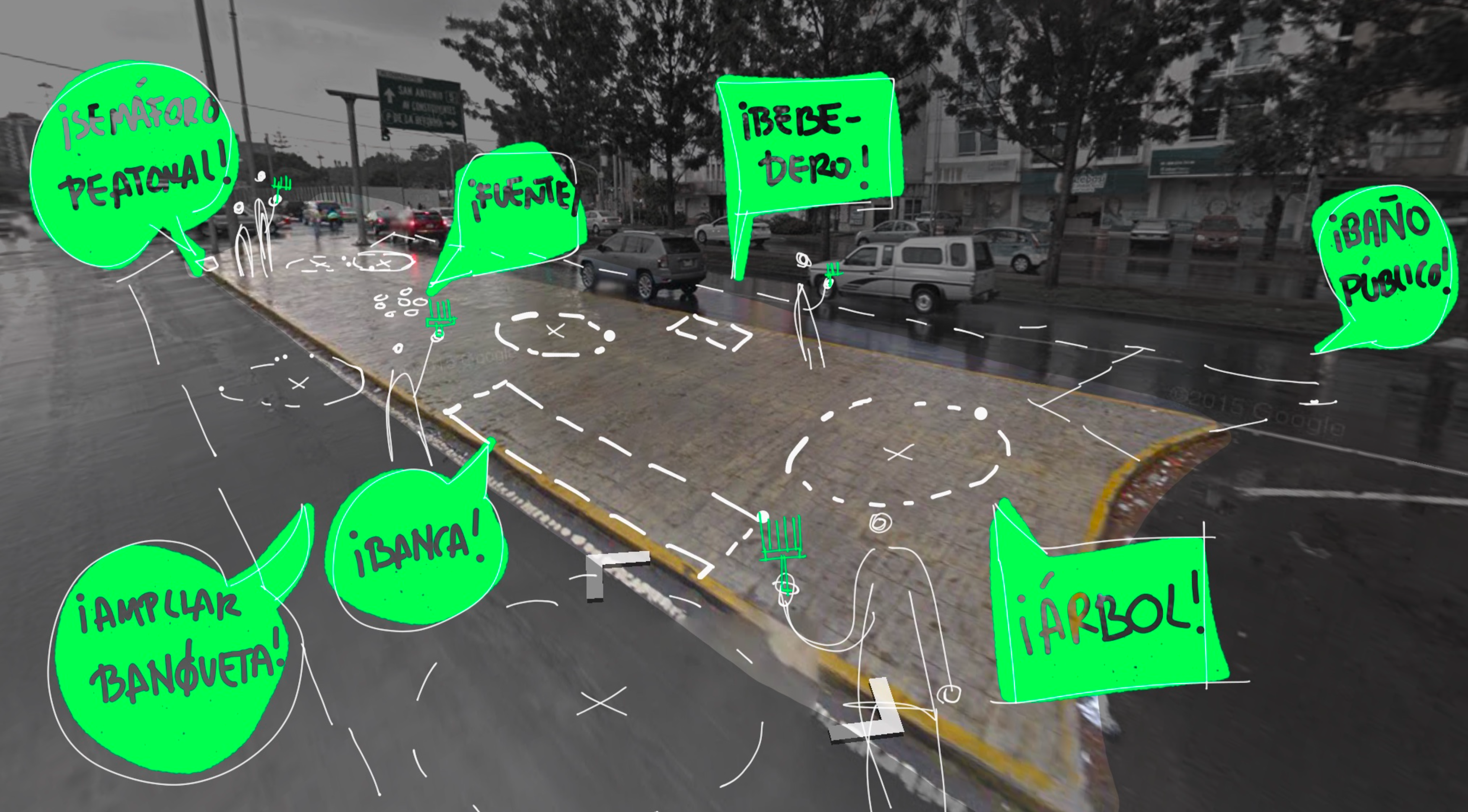 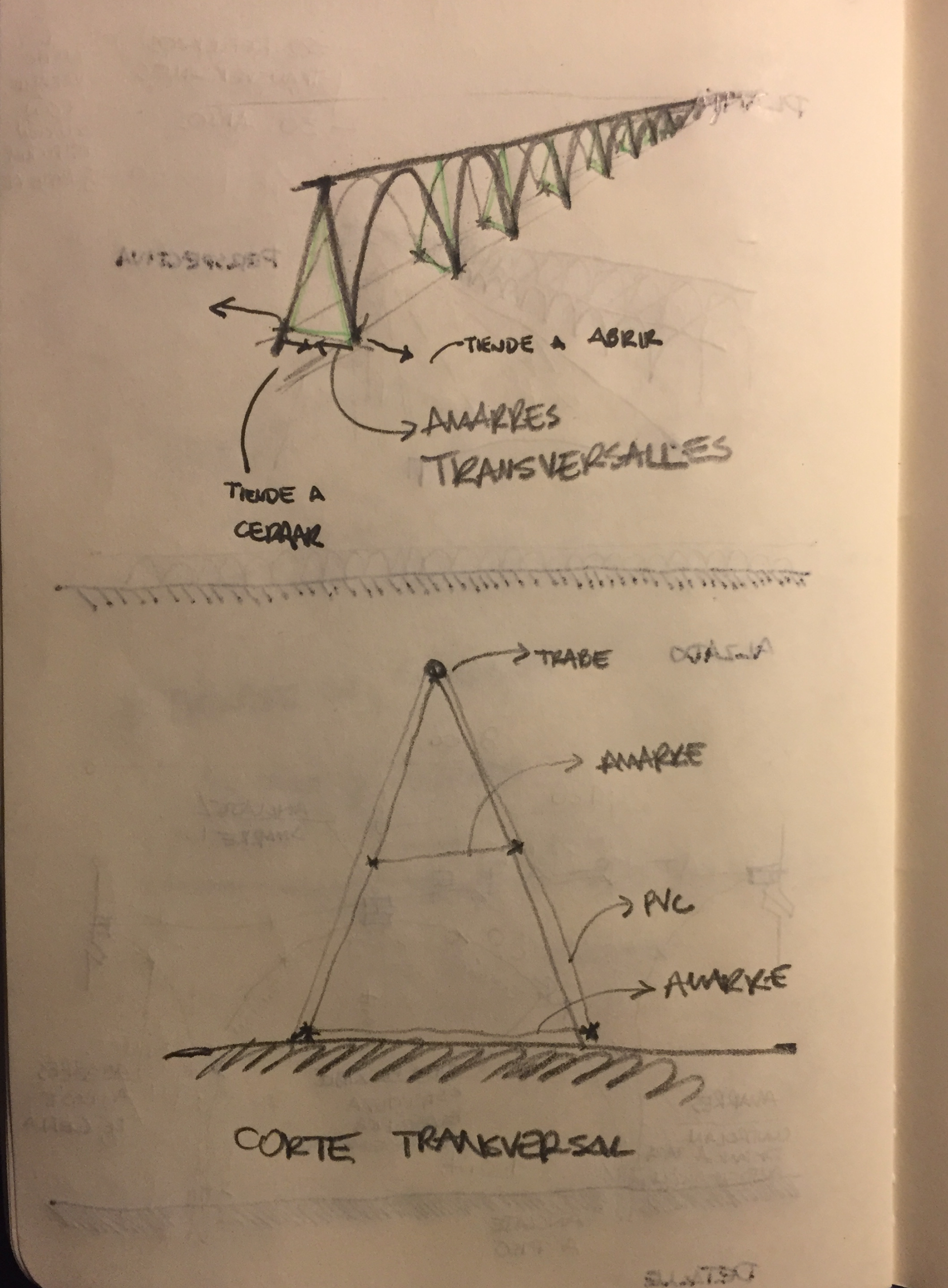 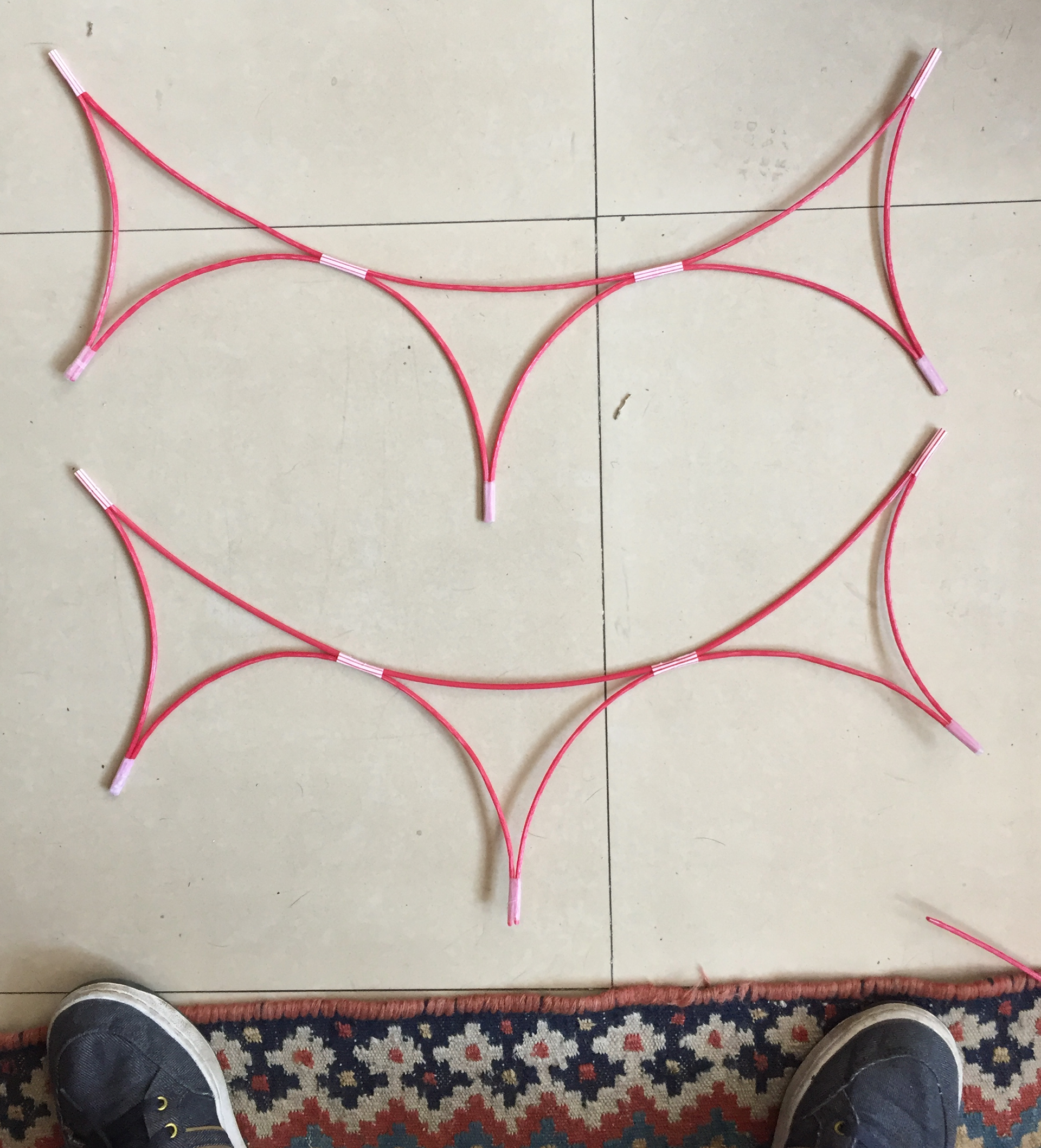 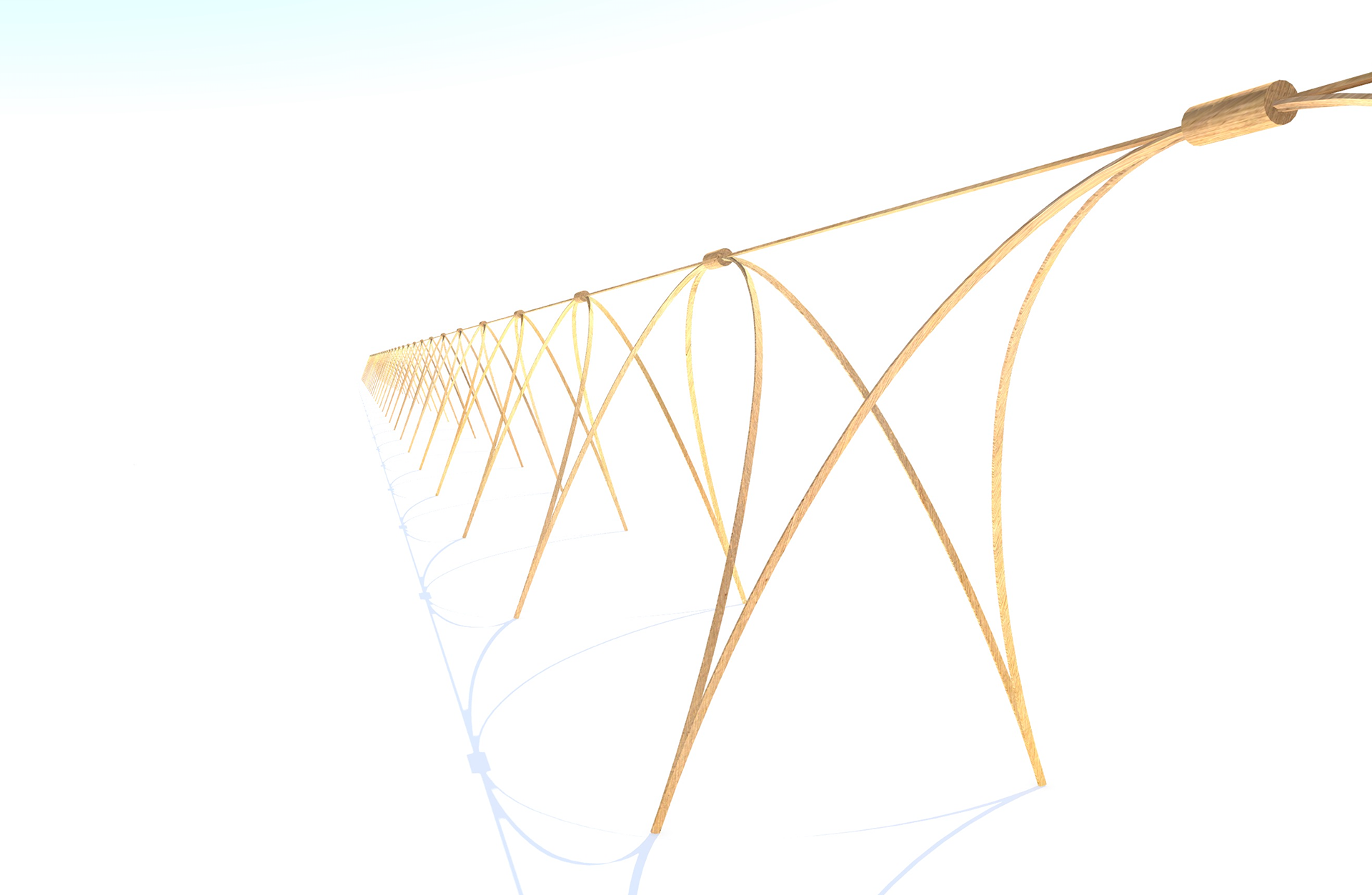 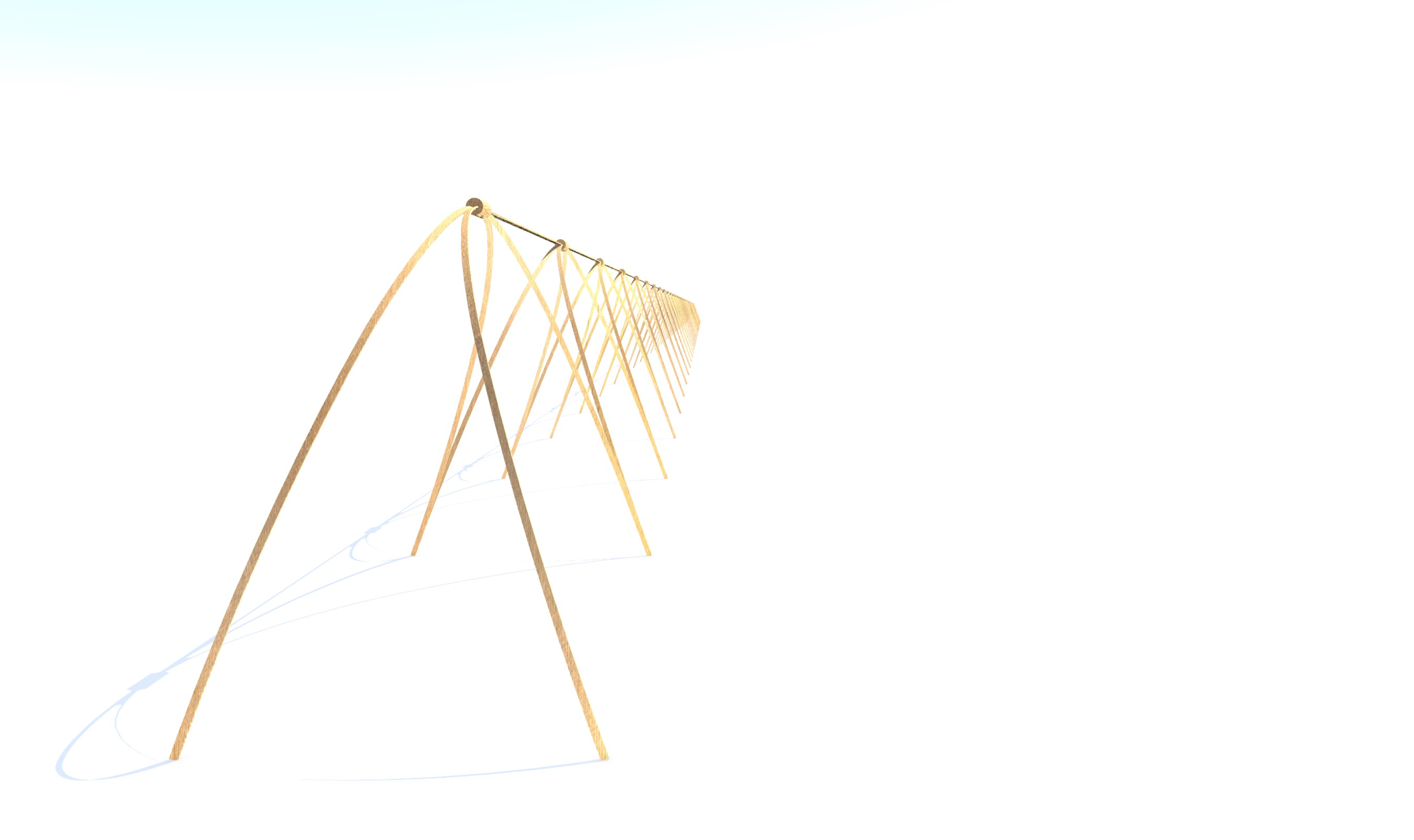 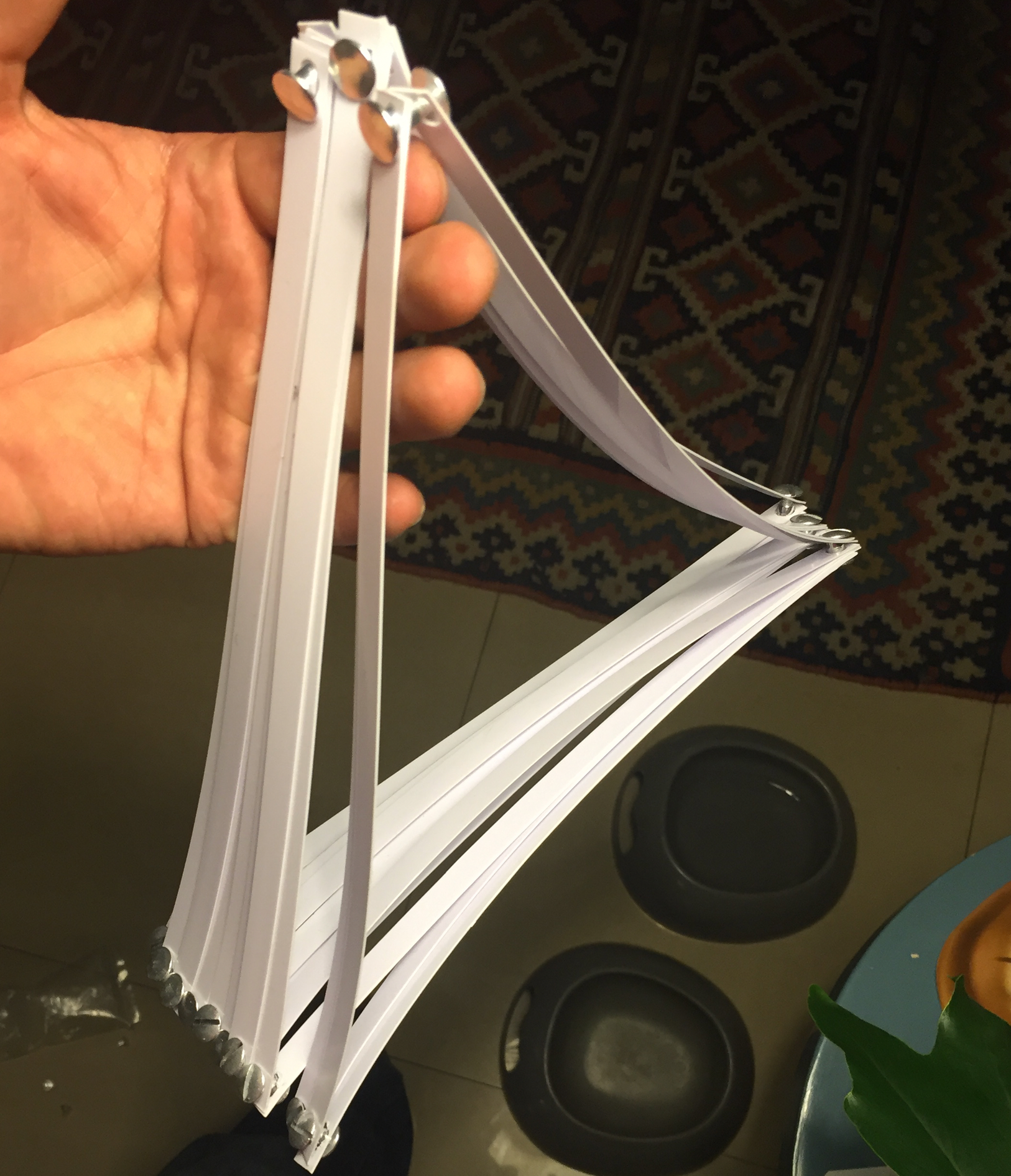 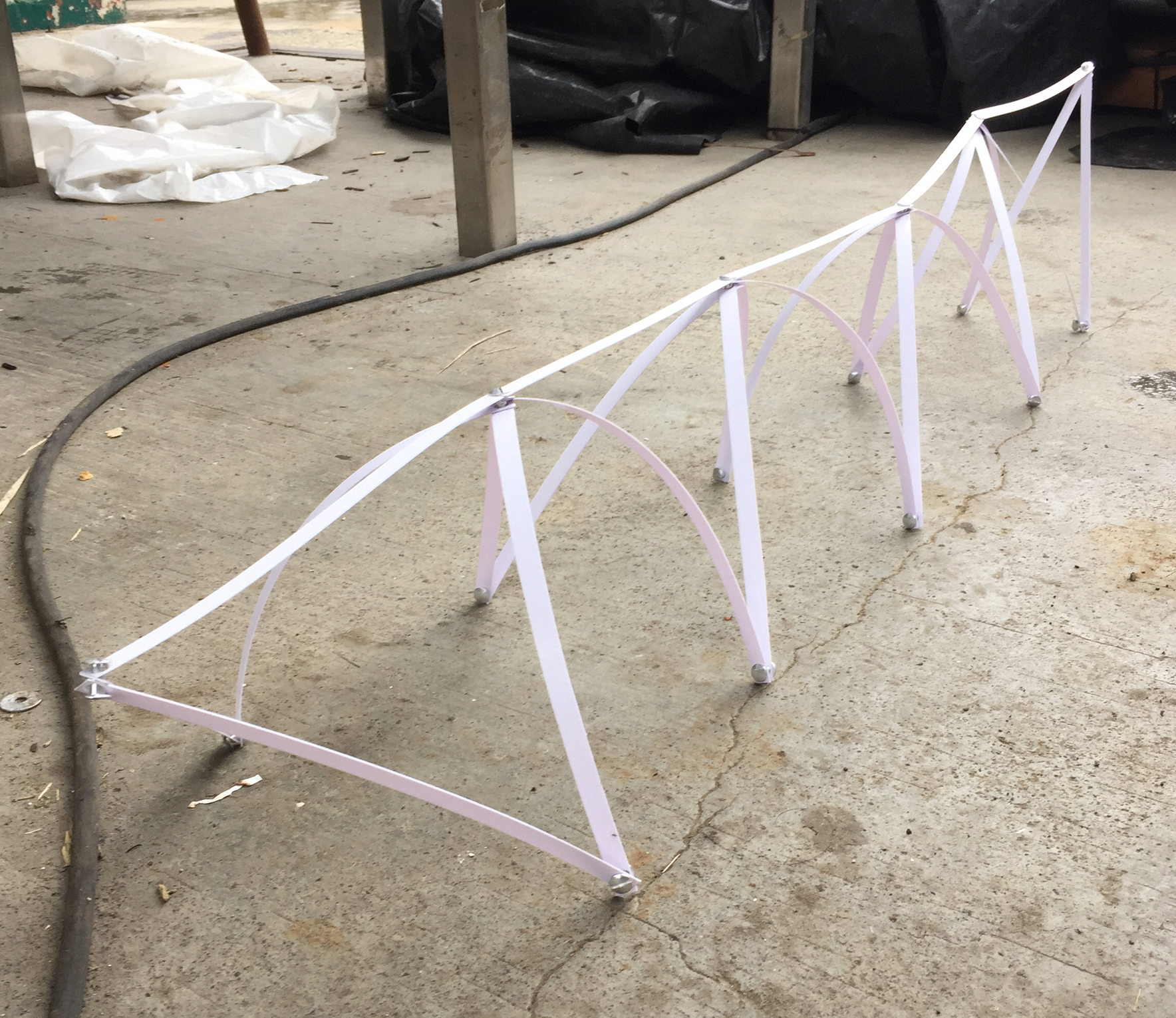 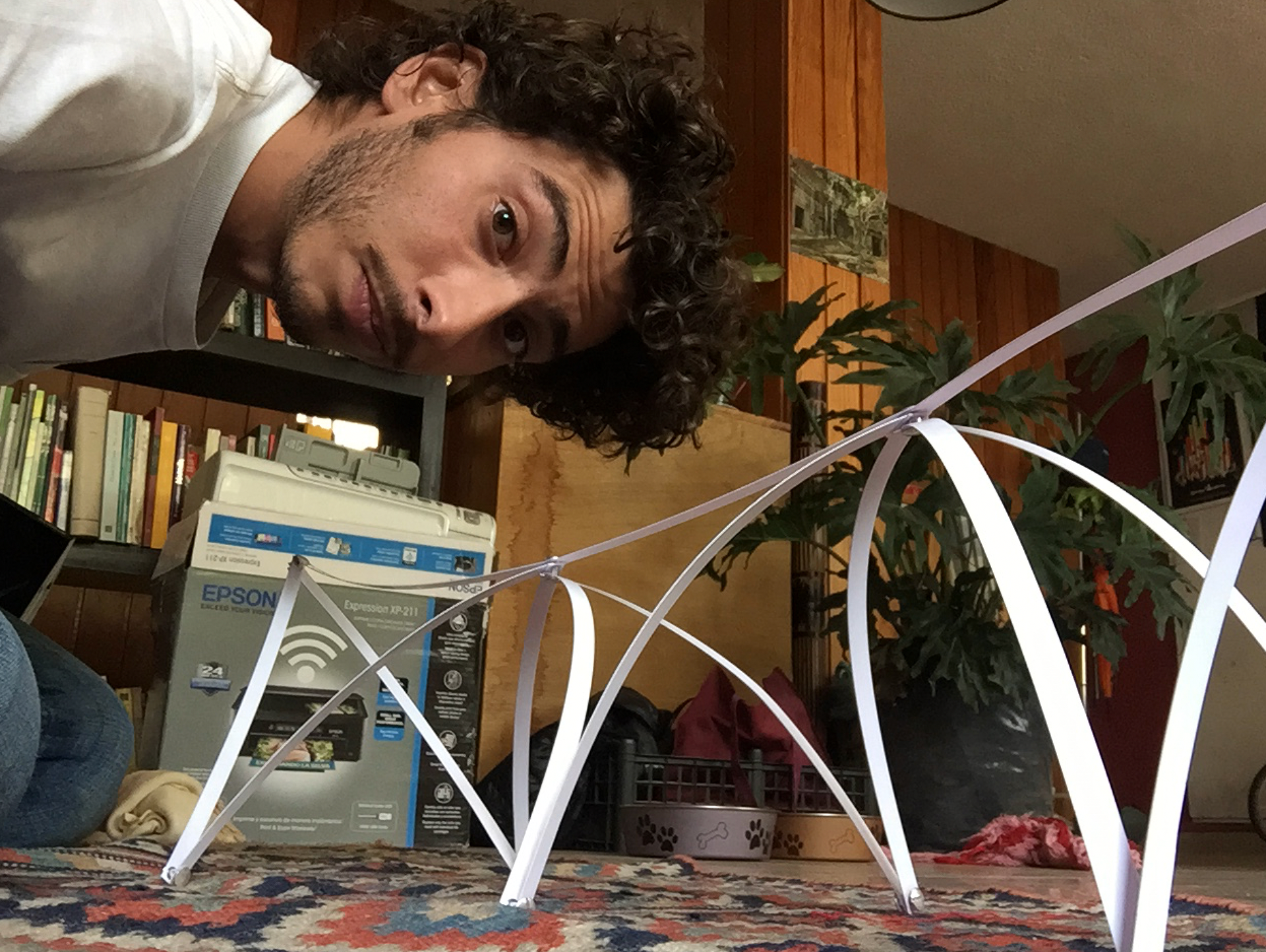 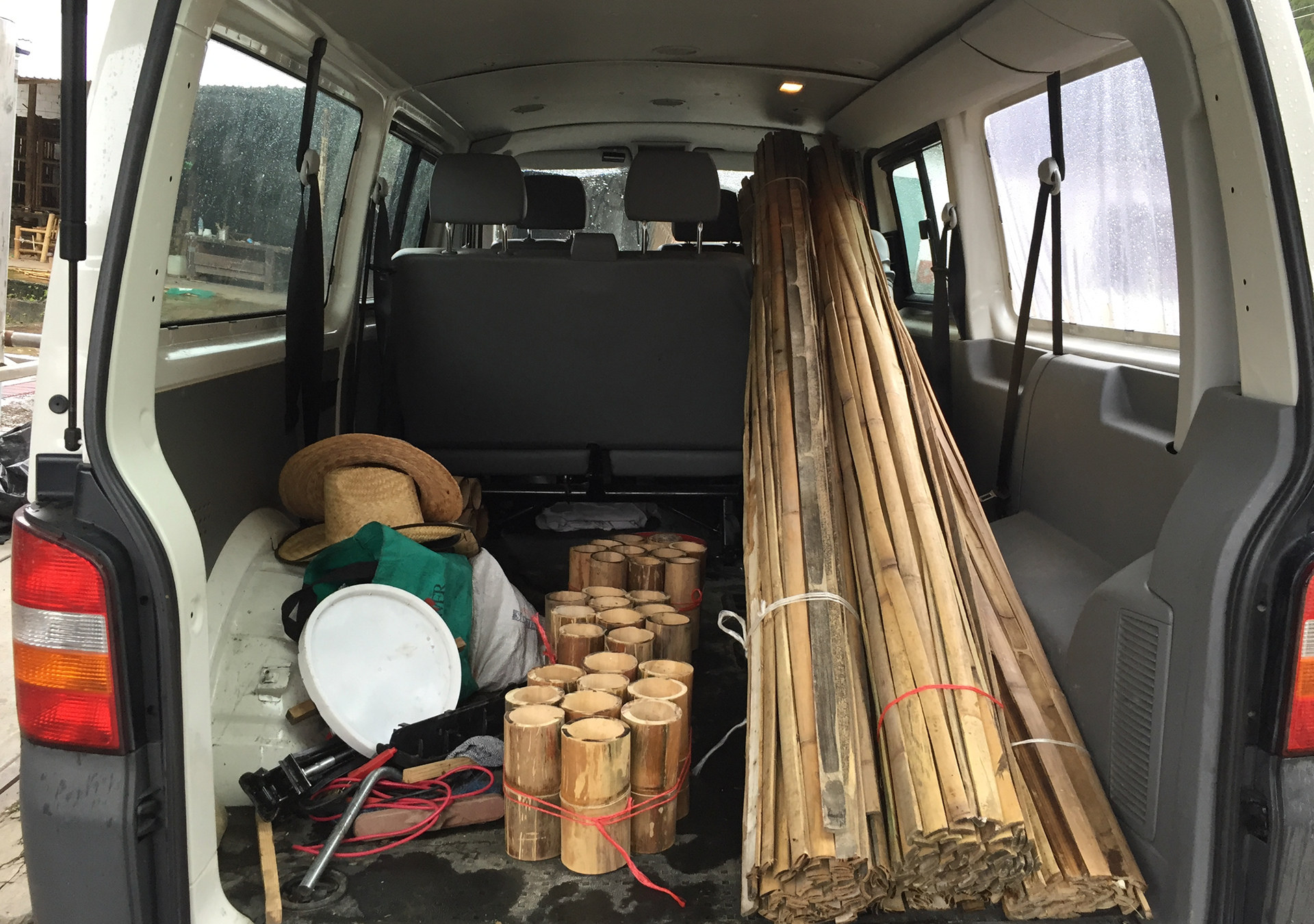 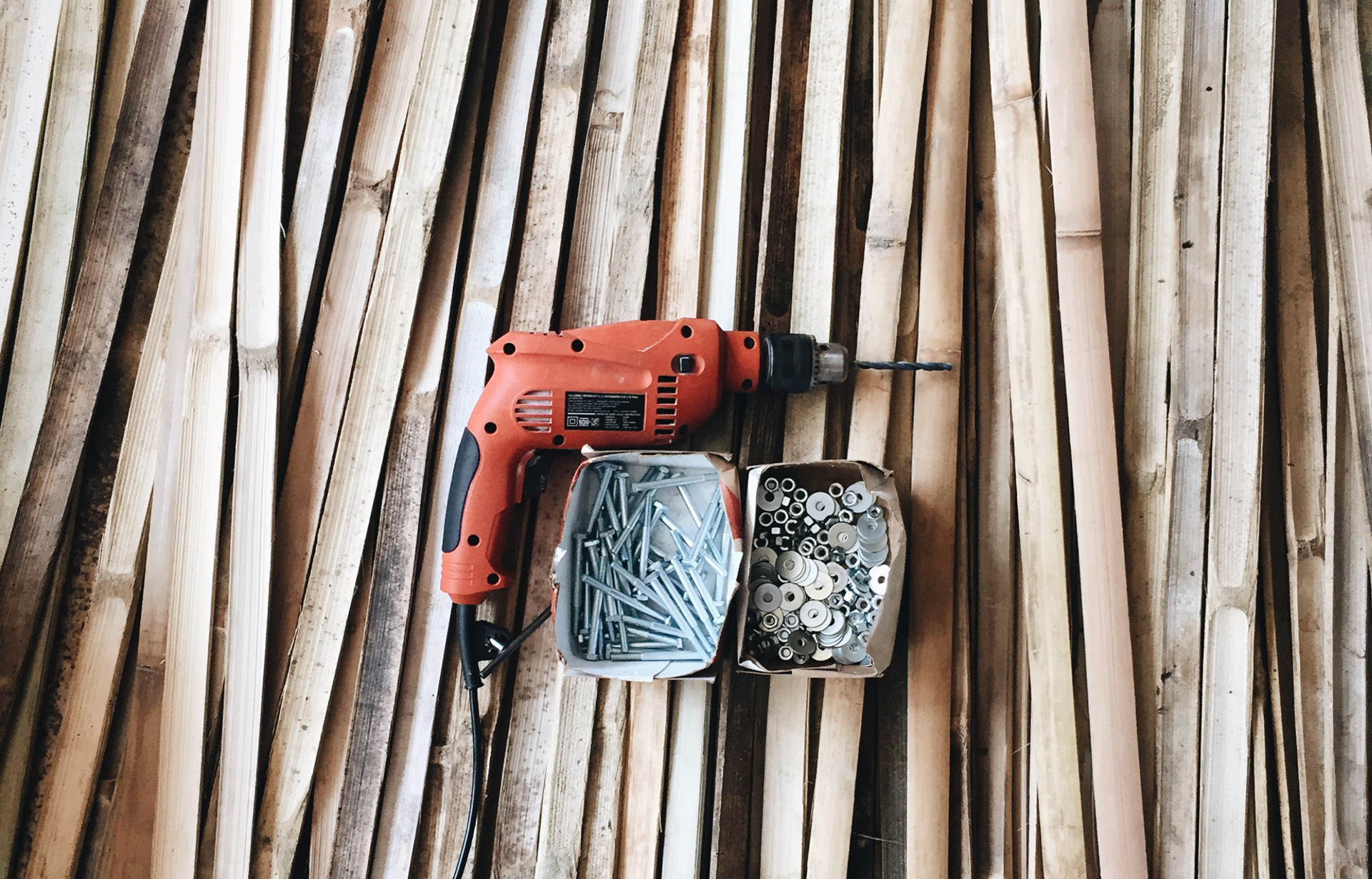 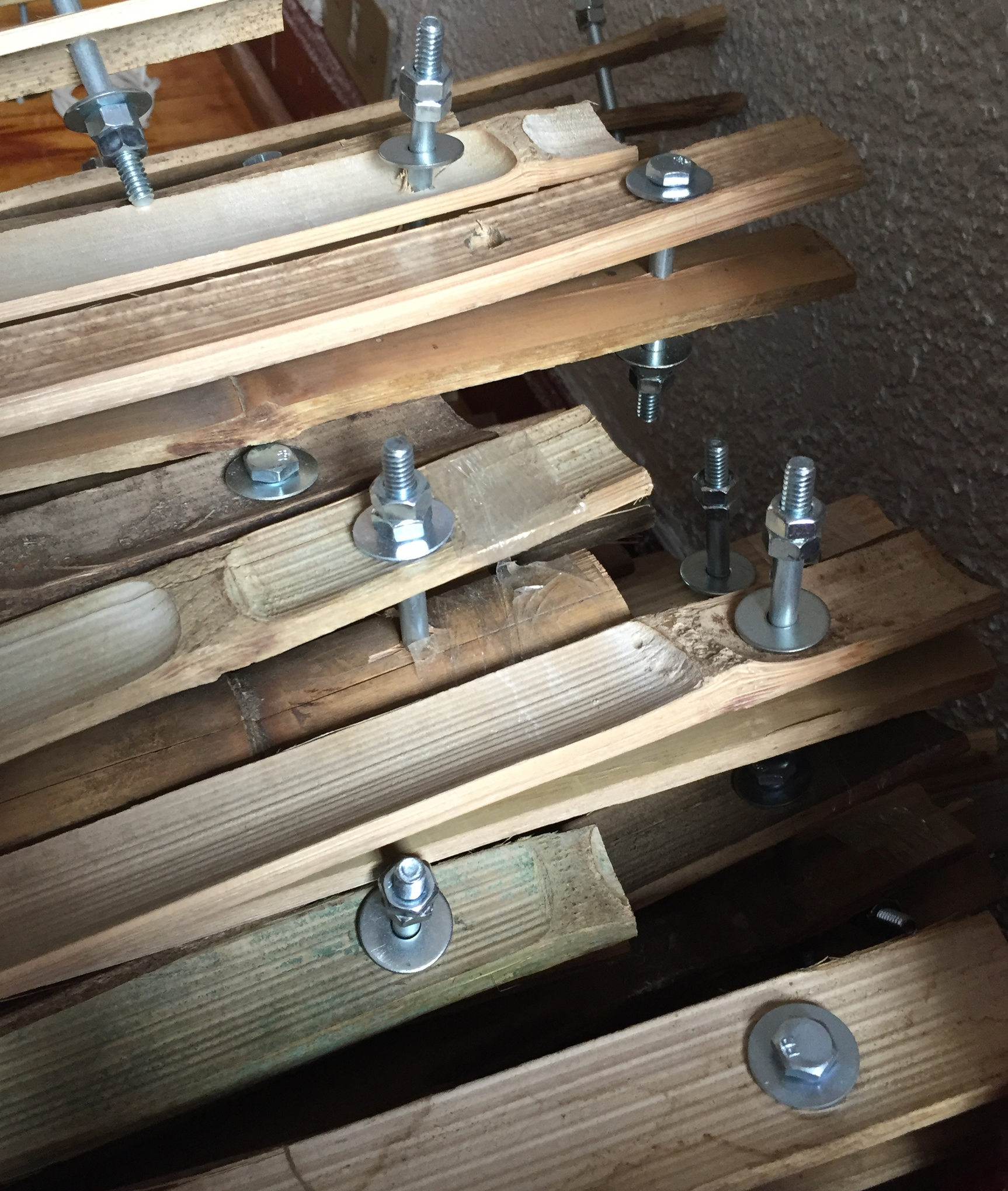 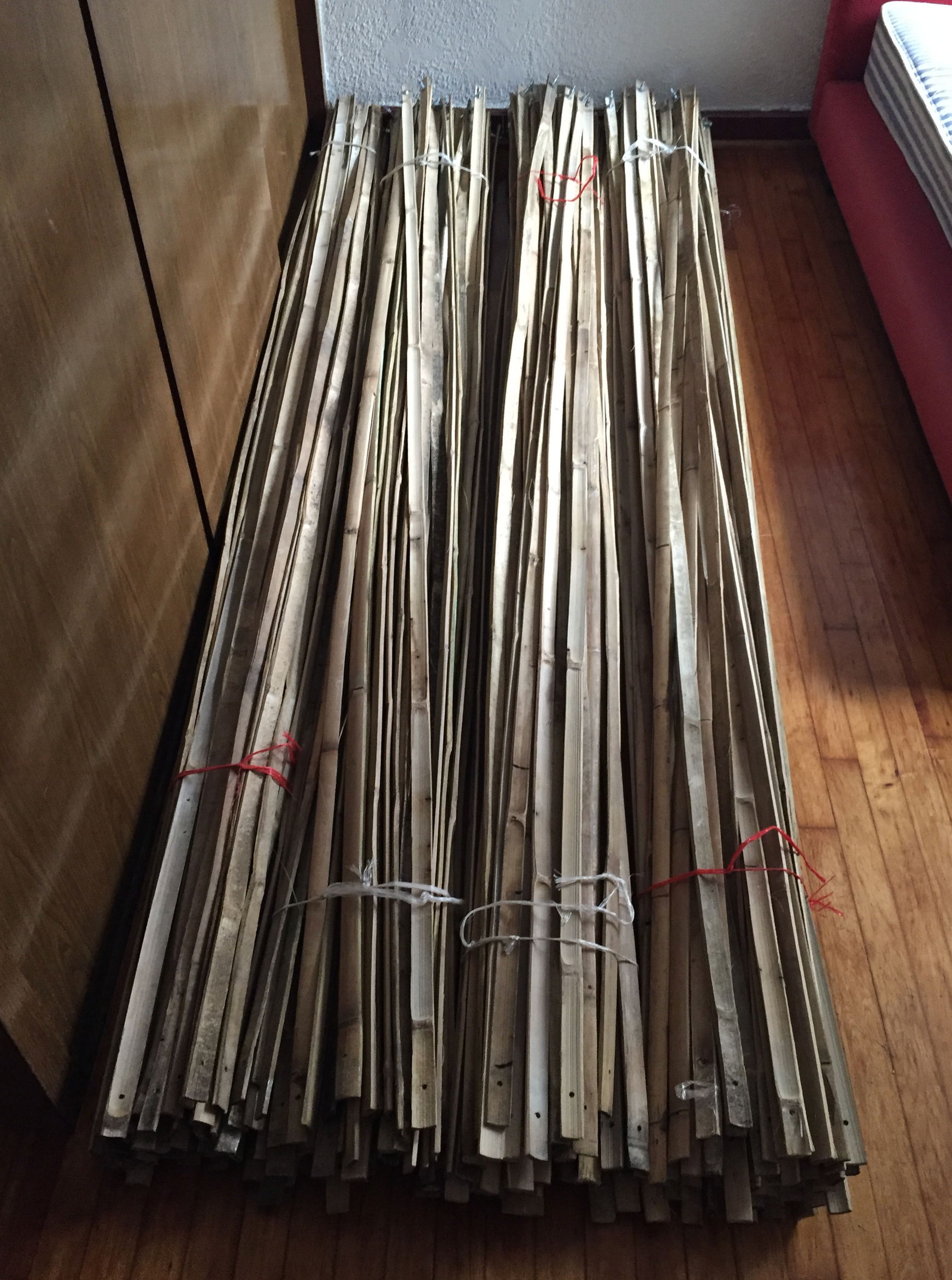 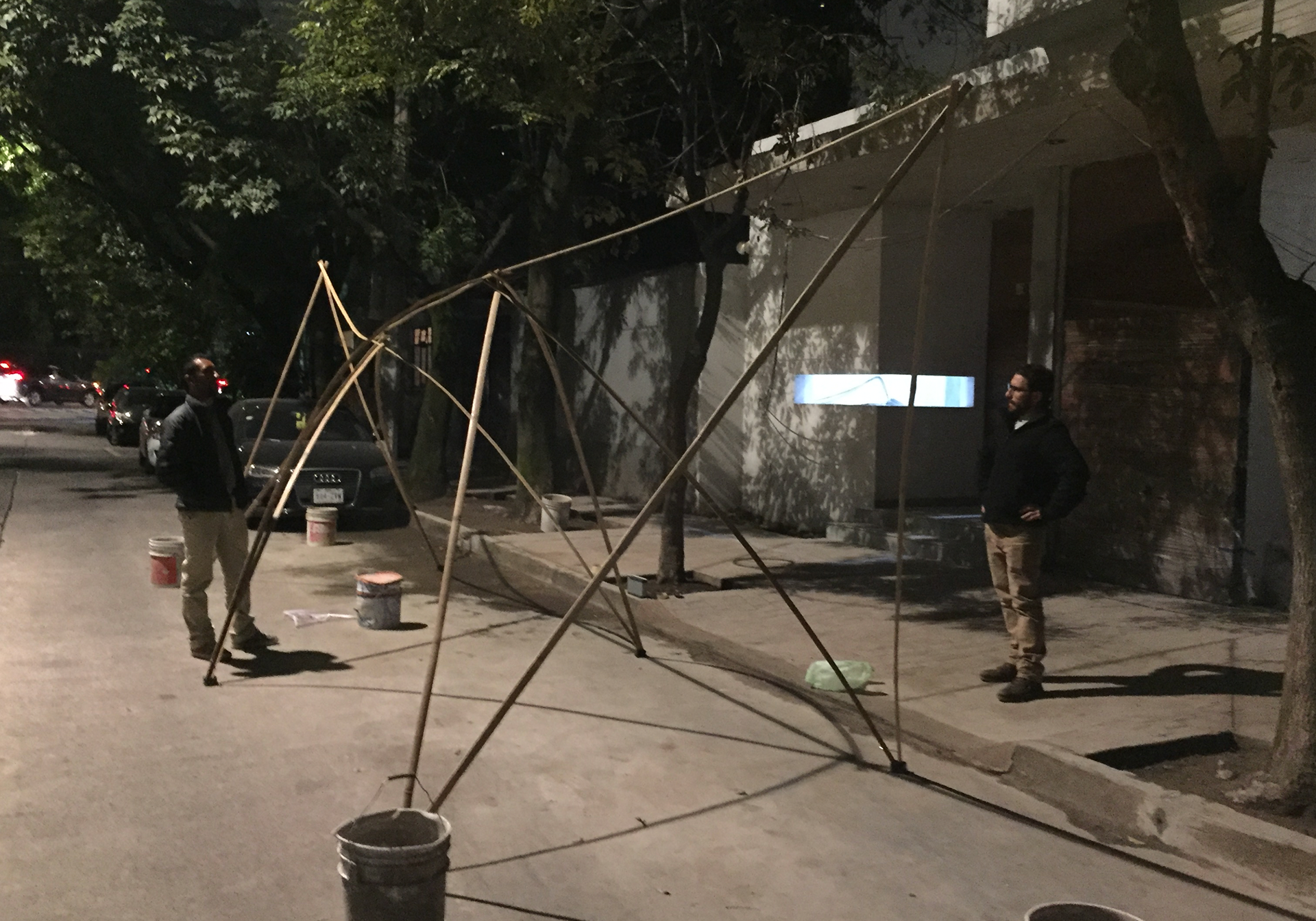 Design Process
↑Back to Top