2015 – Ongoing, Hermosillo, Sonora, Mexico.
On June 5, 2009, a poorly conditioned, and therefore illegal, State Daycare Center caught fire in the northern Mexican city of Hermosillo. 49 infants lost their lives and close to a hundred more were permanently injured. No higher ranking responsible officials have been tried or sentenced. In September 2015 I was asked by parents of the victims to design a proposal in less than 72 hours to push their case in an important meeting with the State Governor.  The main challenge behind the project is the ongoing privatization of the plot of land where the daycare center stood as well as the block in which it is located. The  Memorial responds  by increasing the scale of its program to solve root causes of the tragedy and simultaneously provide public services for the entire city of Hermosillo, proposing an exemplary Daycare Center, Emergency Care Center for Burn Victims, an Office for the Defense of  Infancy Human Rights, a Museum, as well as public leisure facilities such as parks and a forum. The entire project thus provides a comprehensive approach towards preventing a tragedy like the ABC Daycare from occurring again.
Watch Sergio present the Memorial at the Mexican Senate

The entire Memorial’s program revolves around the safety of a public park. Each area, or wing,  tends to helping solve the complex relationships which caused the Tragedy. The result is a series of Institutions, both public and private, which create an ecosystem that serves the Infancy of Hermosillo, as well as the rest of its citizens.

IN COLLABORATION WITH
Families of the victims of the ABC Daycare tragedy, Daniel Gershenson, Executive Committee for the Attention of Victims, 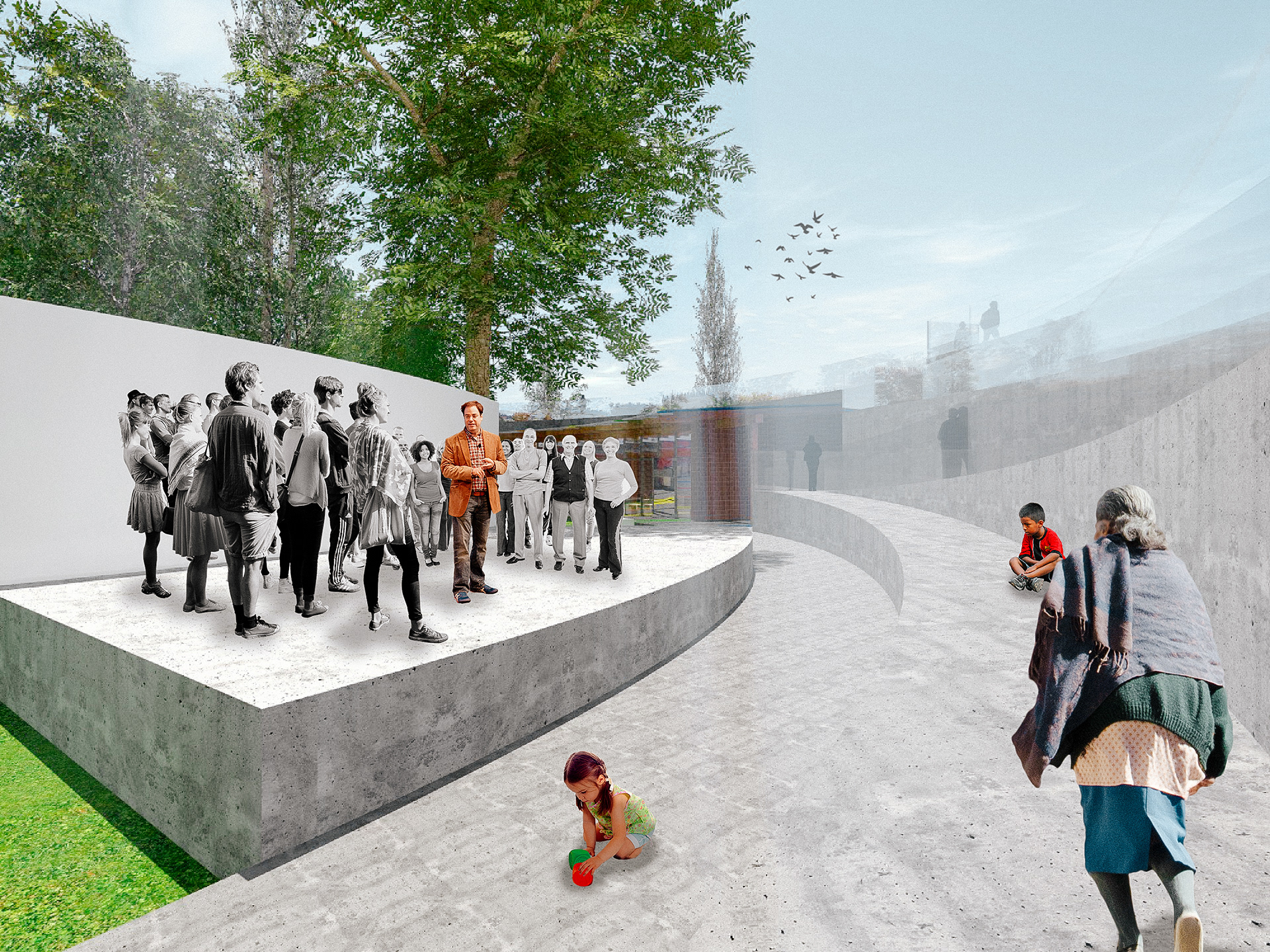 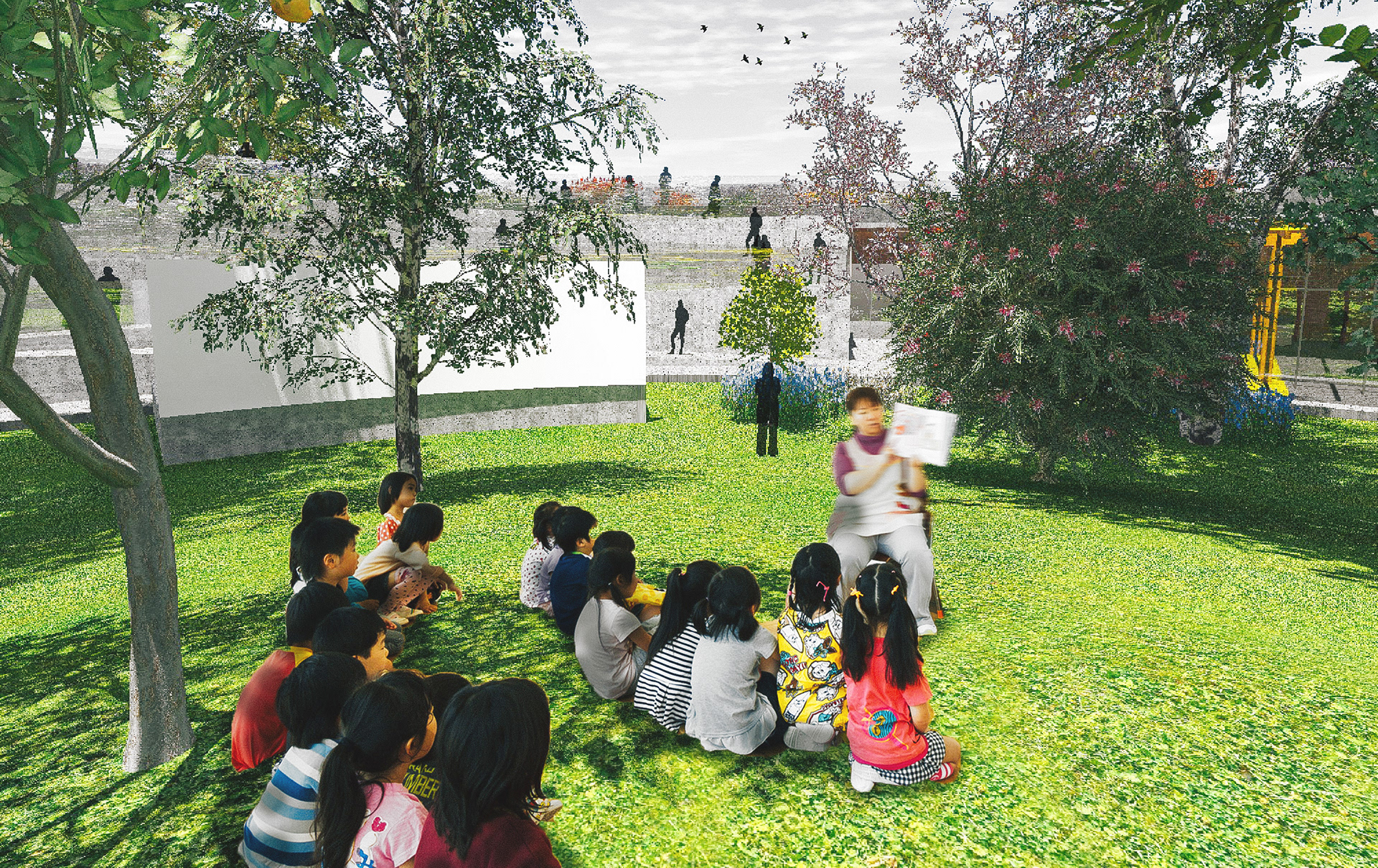 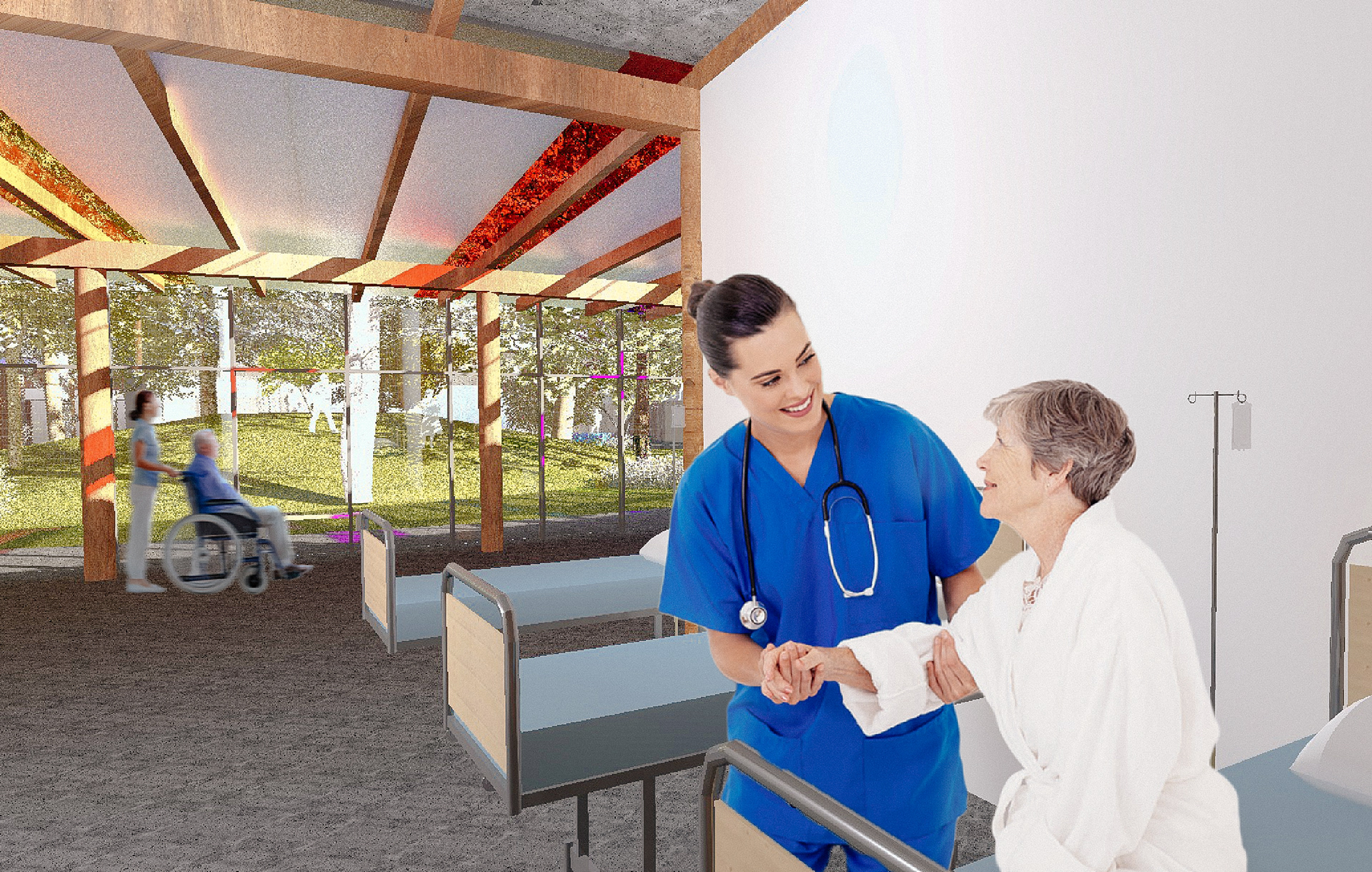 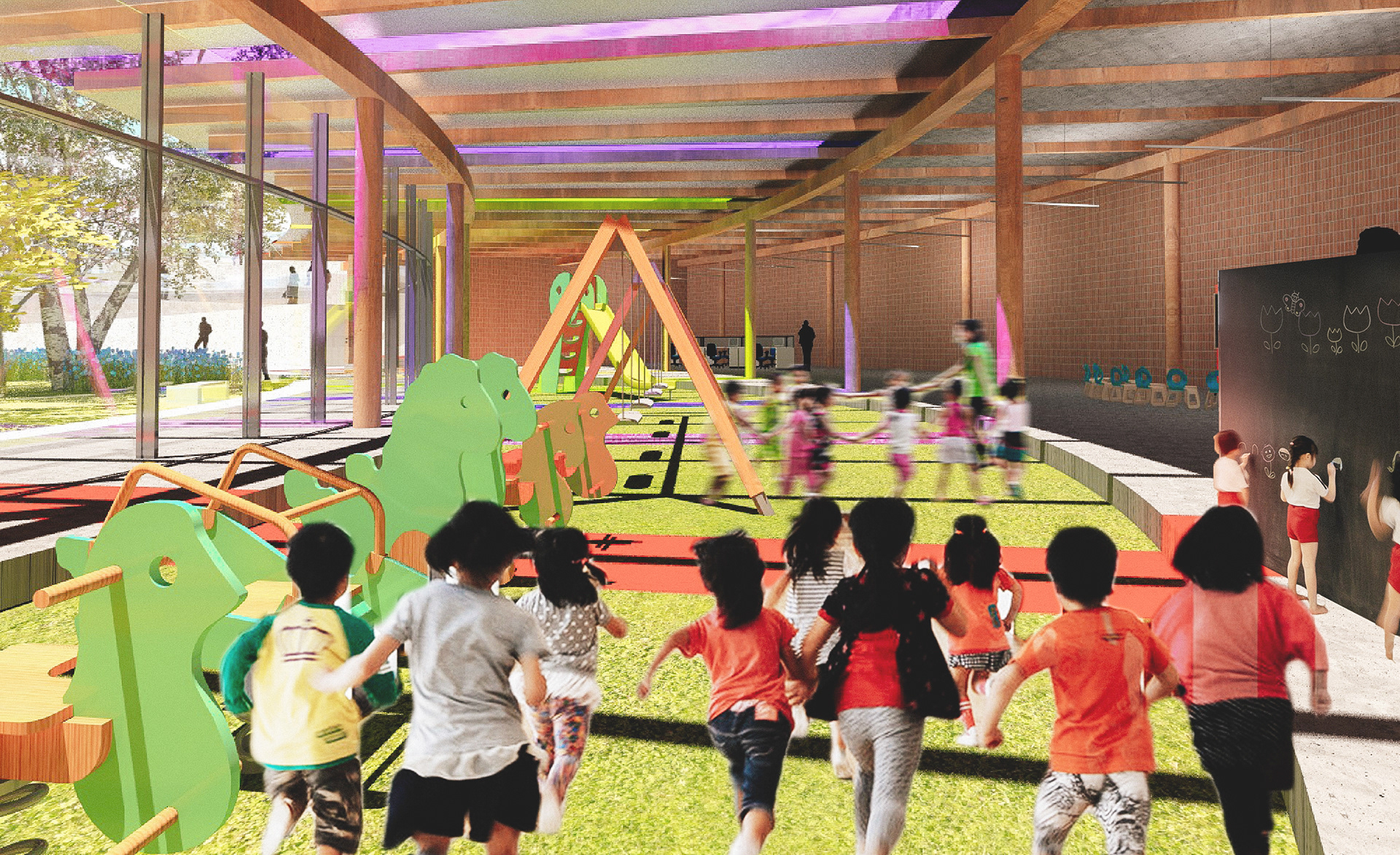 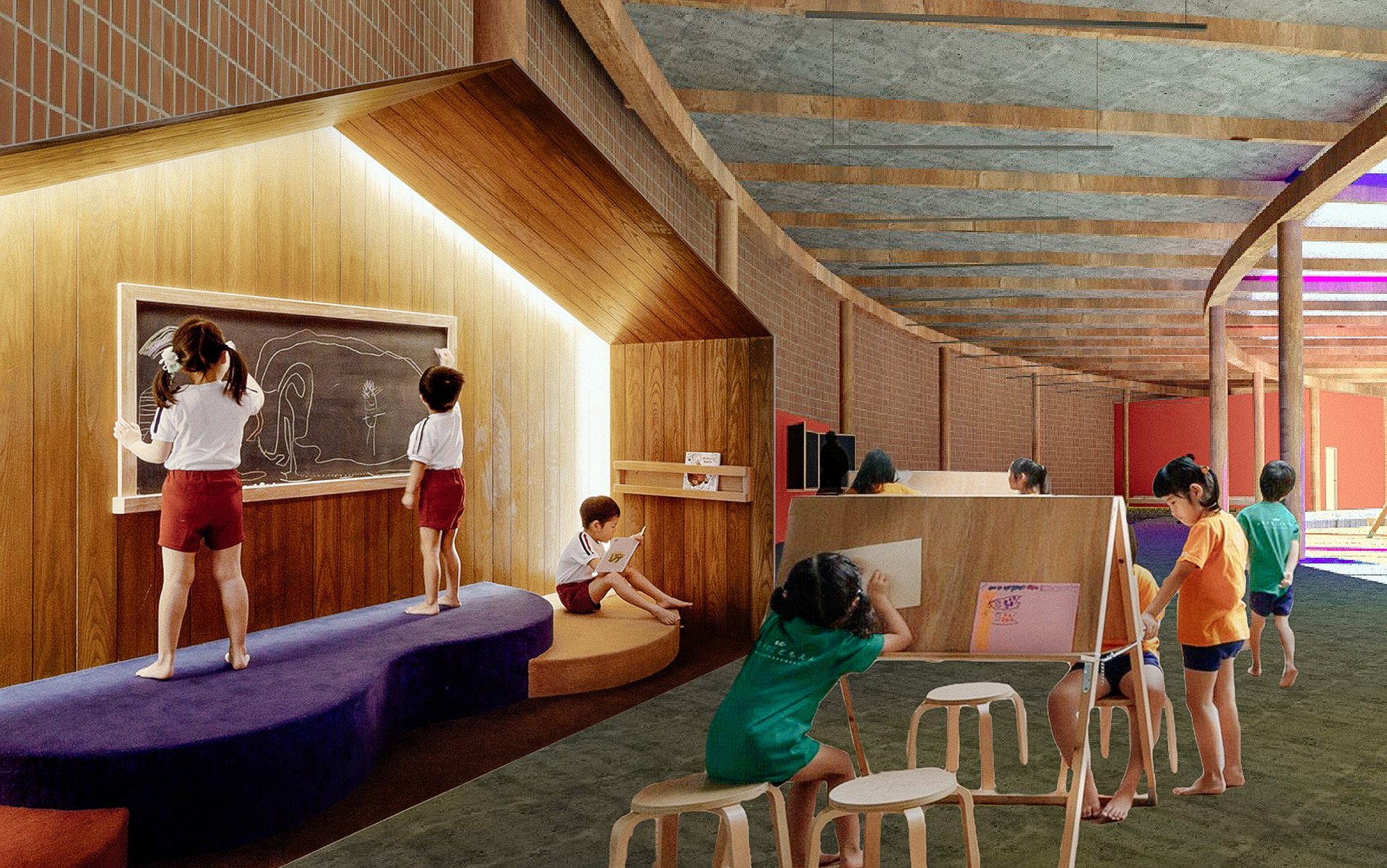 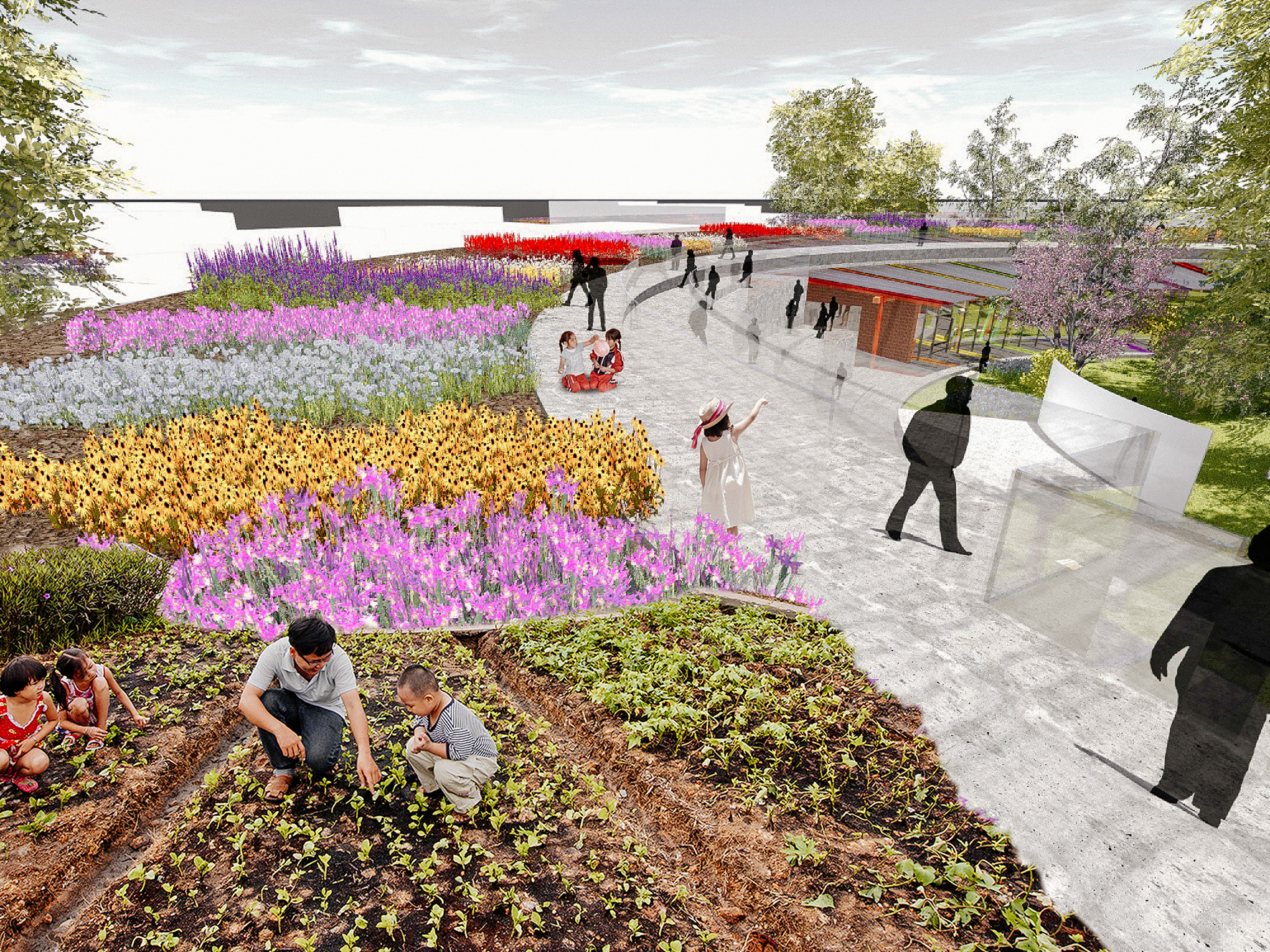 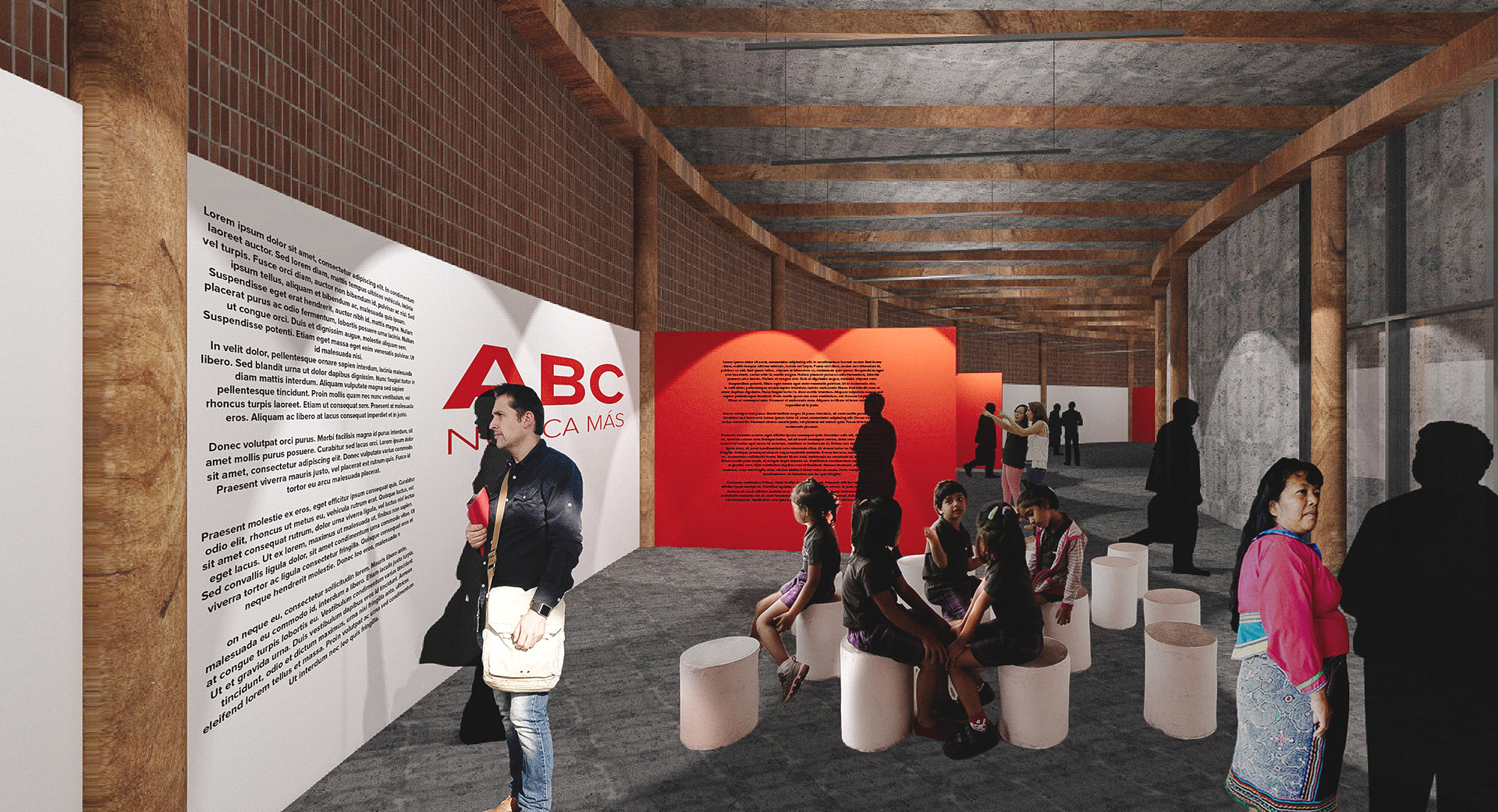 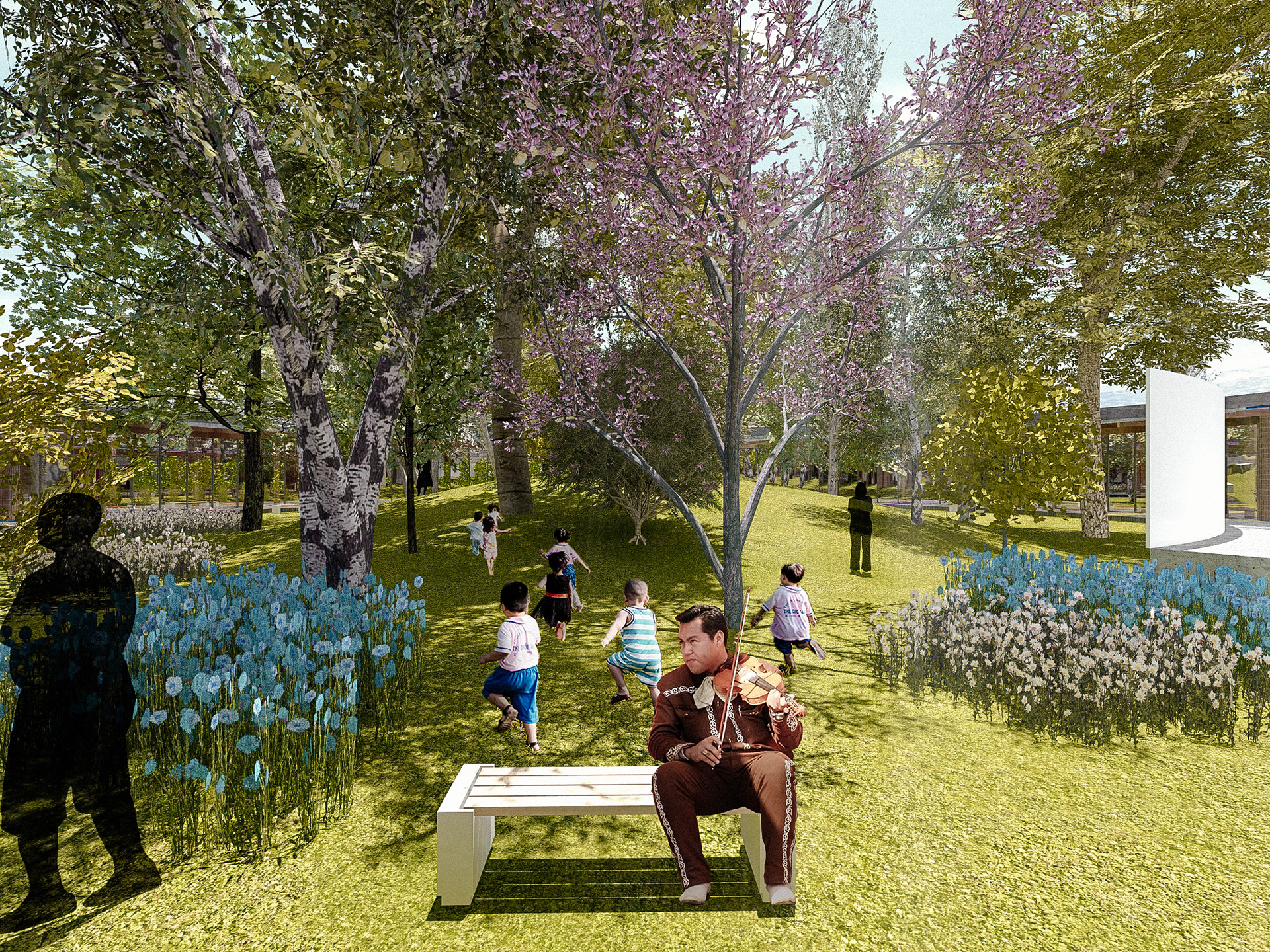 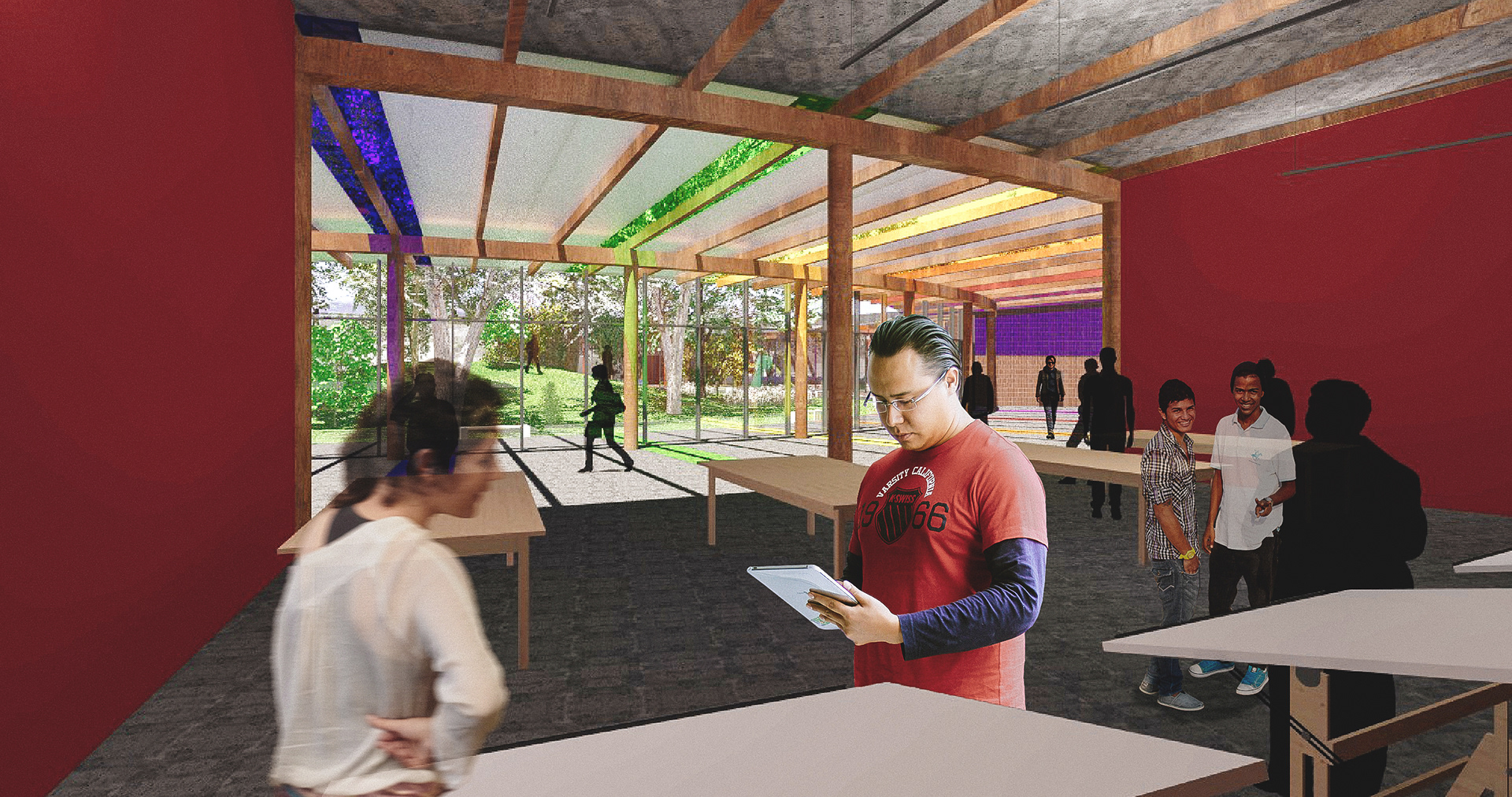 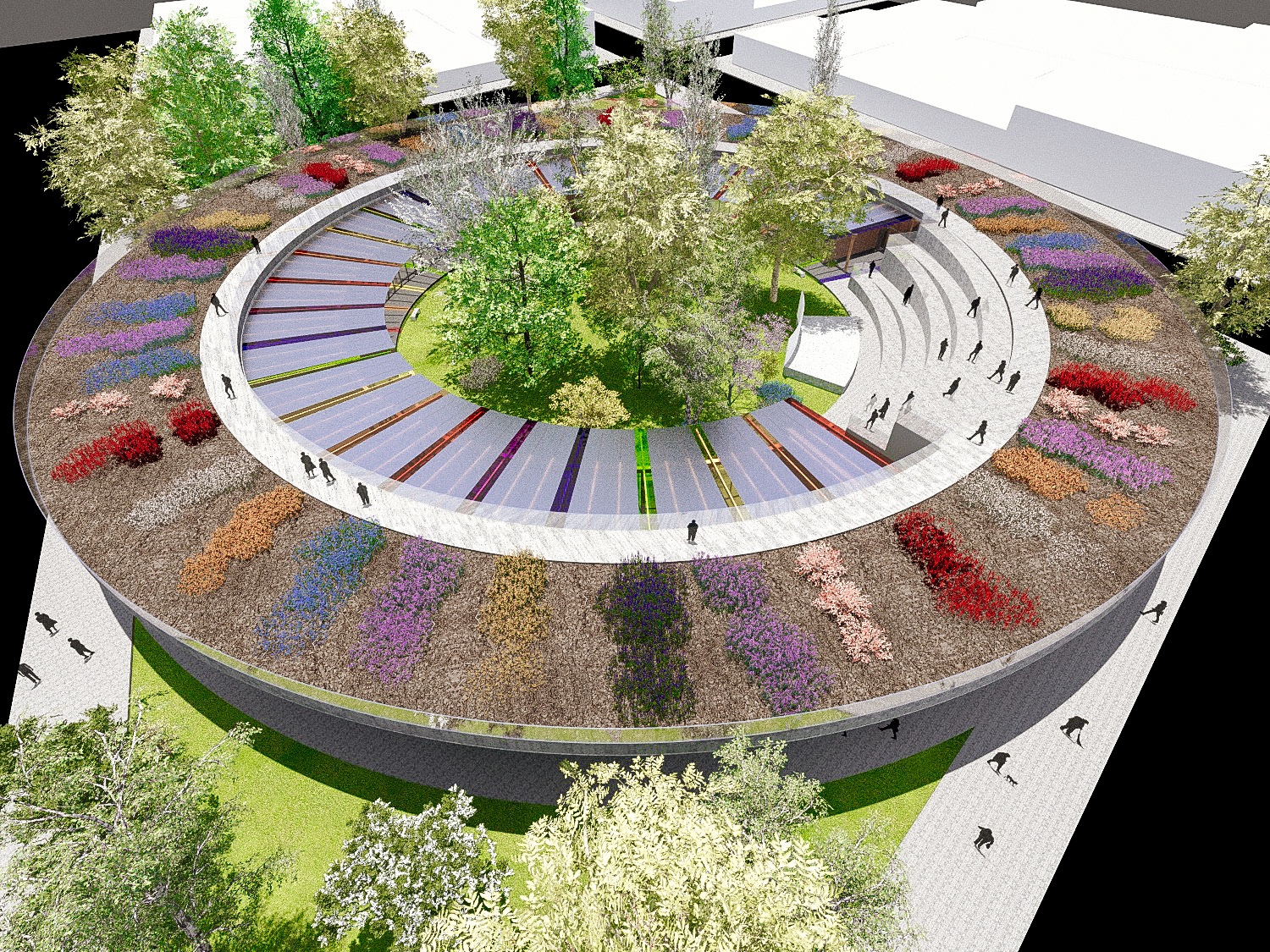